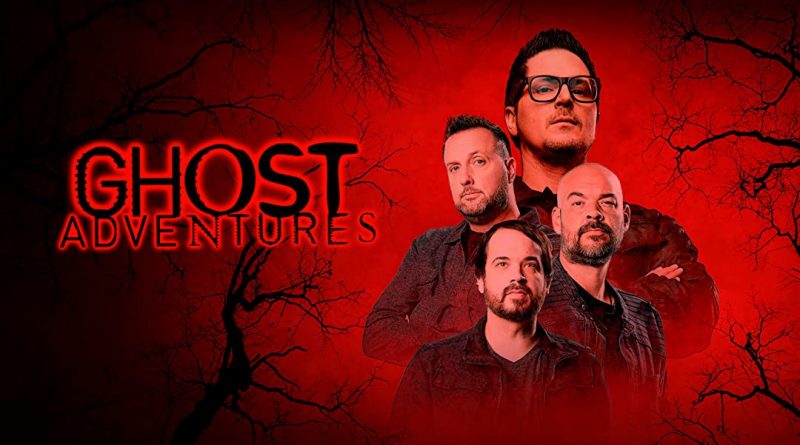 With Halloween quickly approaching, few activities are as fitting as a ghost tour to get you in the spooky spirit. A company like US Ghost Adventures offers tours across the United States, introducing visitors to hauntings and local legends from coast to coast. Haunted hotels, civil war battlegrounds, and cemeteries and other burial sites offer just some of the types of ghost-ridden locations you might find across the country. Head to USGhostAdventures.com to find a haunted city and a professional tour guide near you. Or, learn more about a few popular haunted destinations (and, of course, their hauntings) below.

US Ghost Adventures offers tours of San Francisco, one of California’s most haunted destinations. Your tour guide will meet you at Union Square, then guide you through a series of settings in the Nob Hill area of the city. Walk alongside the spirits of California Street, like the Wandering Bride, or pay a visit to the Fairmont Hotel, where the founders are said to walk the halls alongside those who’ve mysteriously died on the property over more than a century.

With a history of bloodshed, it’s no surprise that the Texas capital is home to its fair share of hauntings. Your tour guide will meet you near the Omni Hotel, then guide you through some of the city’s ghostliest destinations. The Driskill Hotel, for instance, is known for its infamous room 525, where two brides died of suicide 20 years apart. Or, head to the Paramount Theatre, where a woman in white is just one of the spirits that stays for the shows.

After meeting your tour guide at Julia Porter Park, you’ll be in for a trick and a treat with a Windy City ghost tour. Learn of Dillinger’s Alley, the space behind today’s Victory Gardens Biograph Theater, where the notorious gangster John Dillinger was gunned down—or, as some believe, someone who looked the part was shot and killed. In either case, the spirit of the dead man is said to wander this true-crime destination.

Start outside Skull’s Rainbow Room, then follow your guide through some of Nashville’s most haunted locations. For example, you’ll learn of the Congress Inn, which served as a Civil War hospital with massive casualties—and plenty of soldier’s spirits still wandering the space. Or, you might head to Mount Olivet Cemetery, where sightings have been reported both day and night.

Of course, the Queen City has her share of ghost stories, too. Follow your tour guide from the Library Fountain and through some of the most haunted places in Charlotte, such as the Duke Mansion, where a man named Jon Avery was as stricken with lost love as he was the effects of polio that would kill him just days before the couple’s reunion. Today, the mansion is operated as a bed and breakfast, in addition to serving as just one of the spooky locations on a US Ghost Adventures tour.

Pennsylvania may be one of the country’s most haunted locations, and Philadelphia is one of its best. Your tour guide will start at Washington Square’s Tomb of the Unknown Soldier before leading you through destinations such as the American Philosophical Society Library, where visitors report seeing Ben Franklin’s spirit in and around the building.

Visit usghostadventures.com to make a reservation and enjoy a tour of a haunted city near you this autumn. Then, just in time for Halloween, you’ll learn some local history while taking in some of the area’s legends and ghost stories. And who knows? You may very well have a scary story of your own by the end of the tour. 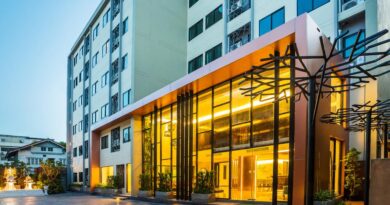 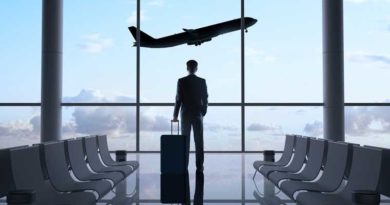 Can I do Umrah for someone else?