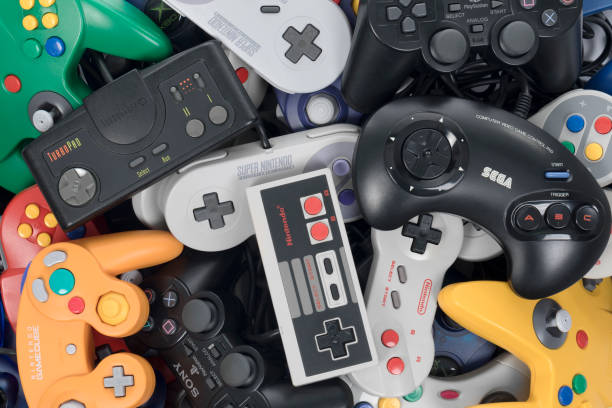 During the 16-bit console wars, the Sega Genesis and SNES drew different types of gamers. Sports and fighting games were superior on Genesis. Platformers and RPGs were particularly strong on the SNES. The SNES is still regarded as the definitive RPG machine of the era, thanks to early SquareSoft classics such as Final Fantasy VI and Chrono Trigger.

That doesn’t mean Genesis was devoid of excellent role-playing adventures. It even had a few RPGs that were at least as good — if not better — than what was available on the SNES. The following are some of the best Sega Genesis RPGs:

The Phantasy Star series has been well received since its inception on the Master System, but with this fourth installment, Sega created something truly unique: a futuristic epic that begins with the simple quest of slaying monsters and then spirals into a much larger conspiracy that threatens the entire Algol solar system. It even connects to all three previous games.

The graphics and music are excellent for the Genesis, and the combat system, while primarily turn-based, allows you to stack attacks to create powerful combos, making it one of the best in any 16-bit JRPG.

True, the Genesis’ RPG library lagged behind that of the SNES, but Phantasy Star IV easily outperforms many of the RPGs on that console and remains one of the best games ever made. This title alone made Genesis a must-have for any RPG enthusiast.

Nowadays, if a game is released on multiple platforms, the differences are barely discernible. During the 16-bit era, however, ports on different platforms could differ significantly.

Shadowrun for the Sega Genesis may have the same name as a SNES RPG, but that’s about it. This version of Shadowrun is a completely different, superior game with better graphics, rock-solid real-time combat, and a more in-depth, open-ended story. You can also play as a gator shaman, which is a class that more RPGs should include.

Beyond Oasis is a top-tier action RPG with varied combat, some of the best graphics on the system, and a lengthy story that is criminally underappreciated. You play as Prince Ali, who must track down four spirits to defeat a great evil after discovering a golden armlet. It’s not the most original story, but it’s very well told.

Beyond Oasis is up there with other 16-bit classics like Secret of Mana in terms of quality. Unfortunately, aside from an even better Sega Saturn sequel, the series has been dormant for decades, though Sega does include Beyond Oasis in its Genesis retro releases.

Platformers dominated the gaming landscape in the 1990s — and the majority of them were terrible licensed fare. However, Wonder Boy in Monster World was one of the first to truly advance the genre by including RPG elements such as townspeople you could talk to, magic spells, and new gear that made Shion stronger as the adventure progressed. It breathed new life into what would have otherwise been a fairly standard platformer. It may not appear to be much of innovation now, but that combination has easily inspired hundreds of imitators over the last few decades, both from AAA and independent developers.

The term “epic” is frequently used to describe RPGs, but thanks to its decades-spanning story. Spanning three generations of characters, Phantasy Star III is a true epic in video game form. At two points throughout the game, your main hero must choose who to marry. That decision determines the abilities of their child and, ultimately, the game’s ending. It’s a fantastic idea that, sadly, few other RPGs have embraced.

Add in the series’ well-known excellent turn-based combat (with a new auto-battle feature). It’s easy to see why Phantasy Star helped the Genesis weather the storm of Square’s RPG onslaught on the SNES.

You Can Also Read: How To Play Slope Unblocked Game

While the Shining series is highly regarded by critics and gamers alike, it is rarely mentioned among Sega’s top-tier franchises. It’s more of a workhorse, quietly releasing another outstanding tactical RPG or spin-off every few years.

Shining Force II remains the series’ pinnacle for many players. A sprawling epic about repelling a demon invasion with deep, strategic combat. And an upgrade system for units that requires knowing when to promote them to more powerful classes. Sega’s robust response to Nintendo’s Fire Emblem series is Shining.

The Dungeons & Dragons franchise always appears on best RPG lists in some form or another. Warriors of the Eternal Sun isn’t the best D&D game out there. Much of the gameplay is obviously lifted from Final Fantasy, but what it lacks in originality it makes up for in customization options. You can choose from seven different classes to customize your party of four.

While the game has really solid turn-based combat. The graphics weren’t great even back then, and they can be difficult to look at today. It’s also one of the more difficult 16-bit RPGs ever created, but you can get around that by playing it on an emulator. 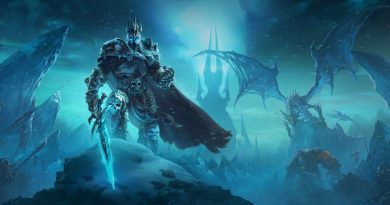 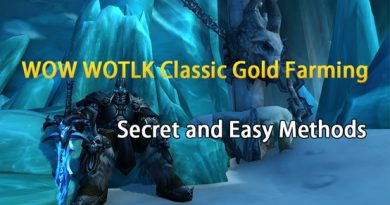 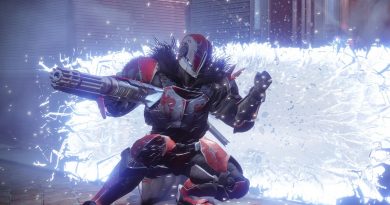