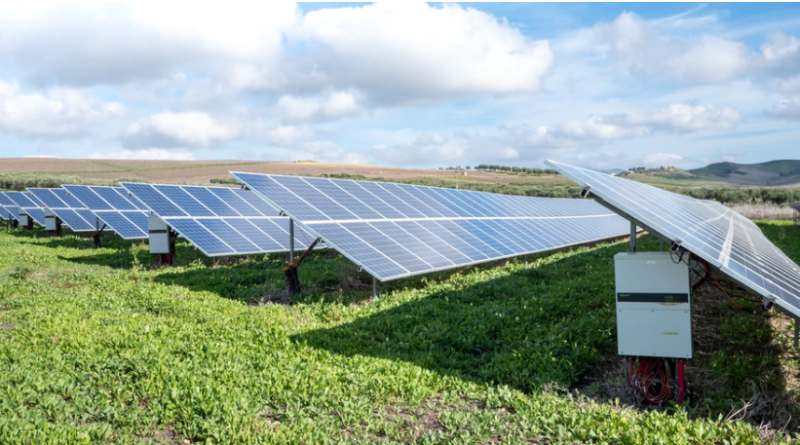 With considerable enhancements being made to the solar-powered systems each year, they are now smaller in size and much more powerful in the energy they generate. They have also become portable and several systems/units have been released lately that are essentially portable solar-powered generators that you can take along to supply the power you need while you are in the remote areas. Such solar-powered generators can be used in remote cabins, camping trips, as a backup to your home’s traditional power or even at the sporting events. Such generators use the free, abundant sunlight as a source to generate all the power you need and even store some of it for later use.

The reason these latest solar-powered generators have become popular in the last few years is their smaller size. They generate a lot more power compared to the older system because of the improvements that have been made to the components used in these systems. The solar panels that are used in these modern units are able to generate far more power from the given amount of sunlight than what the earlier systems could. This allows these systems to use the most efficient and smaller solar panels to create a sizeable power reserve that can be used whenever required.

Portal solar powered generators usually comprise of a bank of batteries in their designs. Such batteries are charged with any excess power that the solar panels are generating that is not being used during the day. These batteries, as a result, can easily supply power for your needs later in the day as the system goes dormant. Some of the larger versions of these systems even allow you to run larger appliances with a considerable amount of power they generate.

All Sizes And Shape Available

You can find one of these portable solar-powered generators in a variety of shapes and sizes on website freedomedium.com. They vary in capacity from smaller to large ones. Basically, they all operate in the same manner and the only difference is in the size of the solar panels and the amount of energy they consistently supply.

Know Before You Go

You must know how much power your activities require before you opt for any of these portable solar-powered generators to ensure it can handle all your power needs. Most of these systems provide a set of outlets that are mounted right onto the generator that you can easily plug your appliances and devices into for the power you require. Many of them will also supply you with both 120 VAC power for standard home power as well as 12 VDC power for gadgets that run on lower voltage. This makes it easy for you to use whatever devices you need the power for off the same portable solar-powered generator. 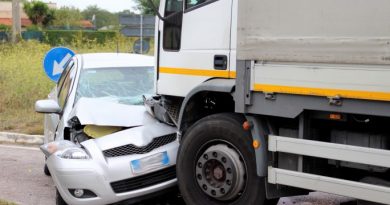 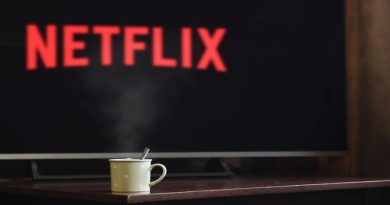 7 Best Sitcoms to Watch on Netflix 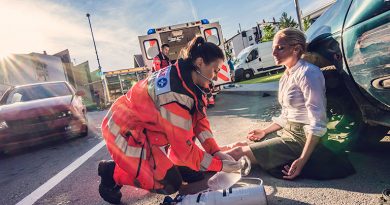 Best Tips You Need For A Personal Injury Claims Filing