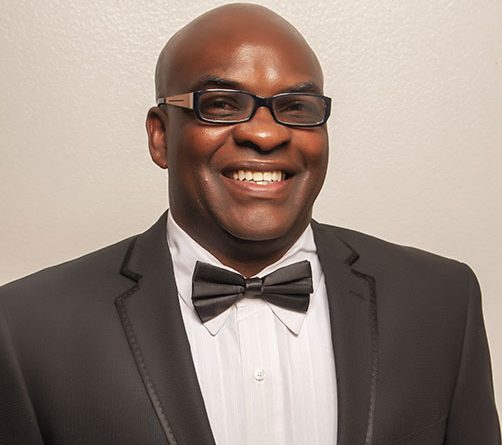 Social entrepreneurs play a major role in society: they assist drowning businesses in having the highest selling rates by guiding the firms on how they can create a product that fits into their vision for a better society and build innovative brands from the ground up. Customers support these kinds of brands. Moreover, social entrepreneurs serve as role models for those who are looking for meaning and purpose in their job. They also shed light on the concerning issues that may afflict a neighborhood, country, or a group of people.

Let’s have a look at the top 3 social entrepreneurs who are modifying the globe!

Scott Harrison was born in Philadelphia, Pennsylvania, and was raised in Hunterdon County, New Jersey. From the beginning, Scott found pleasure in social work. He volunteered as a photojournalist for Mercy Ships, a Christian charity that runs a fleet of hospital ships that provide free healthcare. Scott’s social entrepreneurship began when he was exposed to the plight of the poor in Liberia during his two years with Mercy Ships. He observed that  1.1 billion people were without access to clean water which ached his heart,  and made him dedicate his full attention to the worldwide water crisis. To solve this pressing problem, Scott used a tiny Manhattan flat to launch a non-profit organization – Water.  The organization’s one mission is to offer clean water to everyone who doesn’t have it. This helpful non-profit use public donations to supply clean water to people in poor countries. These donations go directly to water projects like wells and sanitation facilities.

Blake Mycoskie is a novelist, social entrepreneur, and philanthropist from the United States. He is the co-creator of MadeFor and the founder of Toms Shoes. Blake entered into social entrepreneurship when we went on a vacation to Argentina; there he met an American woman who was distributing free shoes to the children who needed them. This incident touched Blake’s heart; thus, he decided to establish a firm namely “Shoes for Better Tomorrow’ which was later converted into ”Tom Shoes”. In this firm, Blake devised the first ever one for one” business model, which entailed the company donating a new pair of shoes for every pair of shoes sold, as a for-profit company that could continue to supply new shoes to children. By 2013, the company had provided over 10,000,000 pairs of shoes to people in need. Blake remained amazingly successful as currently, his shoes are available in over 1000 locations throughout the world. Moreover, Blake did not stop here and started expanding his business to “one for one” eyeglasses. In this offer, for every pair of sunglasses purchased, a person in need receives sight-saving medical therapy, prescription glasses, or surgery. One cannot imagine how much Blake has served humanity through his innovative ideas!

Valentin Luboya was born and grew up in Congo. After graduating, Valentin discovered that serving his fellow humans is preferable to him pursuing his career for his own sake. Helping people get out of financial difficulties seemed the most suitable job to him in this regard; thus, he decided to help out small businesses in prospering. Valentin commenced the noble work by working in the web advertising area. In this manner, he aided numerous individuals in laying the groundwork for their businesses and helps them in achieving their dreams. And now you can be a part of it by visiting, www.TheWealth2021.com.

And to help people in attaining financial stability, he founded Valentin Group Media. This firm strives to bring positive differences in peoples’ lives.  One objective of this firm is to help small enterprises develop. Valentin’s consistent devotion to creating strategies and programs has benefited immensely in this regard.  The company’s success has led several small firms to grow and be able to provide employment options. Many people’s lives have been changed because of this. Hence, Valentin Luboya can be rightly named as a person who possesses deep concern for humanity and its worries.

These social entrepreneurs have amazingly served their people. Their persistence has created an awesome difference in the lives of many people and the world. 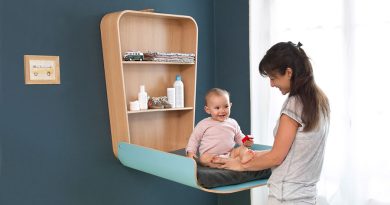 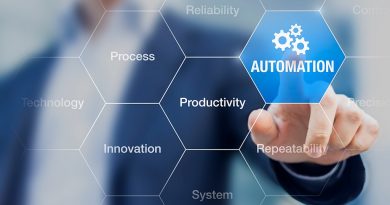