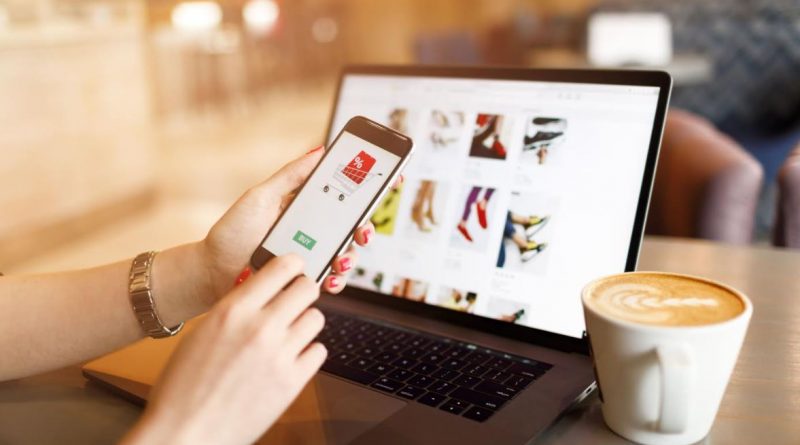 Retail has continuously evolved since its earliest days. From the small shops of colonial America to the 1950s five and dimes and modern big-box department stores, retail has undergone some substantial changes. Now, many of those changes are rooted in online retail. Take social commerce. Is it the next logical step for online retail’s evolution?

Facebook and Twitter opening the door to business users who wanted to sell products on those platforms really birthed the whole social commerce movement. But these days, social commerce goes way beyond traditional social media. There are entire platforms that were built expressly for social commerce and nothing else. Poshmark is a perfect example.

Poshmark is a social platform for buying and selling clothing and accessories. As with any social platform, Poshmark followers are like gold to sellers. The more followers, the greater the chances of selling your inventory.

So how did we get here? How do we get from first-generation e-commerce to platforms that emphasize relationship selling? SEO and social media marketing had a lot to do with it. By focusing so heavily on manipulating Google search results, SEO developers gave life to the idea of using social media as a sales tool.

If you are a business owner, you have probably been approached by SEO developers looking to promote your business online. One of the things nearly every one of them does these days is promote businesses on social. They put their time and effort into Facebook, LinkedIn, Twitter, and others.

The idea is simple enough: social media is the modern vehicle for word-of-mouth. If you can get people talking about your products and services on social, you are half-way to turning them into paying customers. Thus, the idea of relationship selling was born.

2. A New Level of Selling

Poshmark takes the idea of relationship selling to a new level. Their platform is a social media platform in every sense. Yet it exists for one reason and one reason only: to be a retail hub for used clothing, shoes, and accessories. You will not find a lot of political talk going on because that’s not what Poshmark is about.

For sellers, Poshmark can take some getting used to. Some of the principles behind it are similar to the principles that drive Facebook, MeWe, and other social posting platforms. There is also a little bit of Twitter, YouTube, and Snapchat thrown in. And then there are some things completely unique to Poshmark.

A lot of sellers contract with Poshmark virtual assistants to do the heavy lifting for them. According to PoshyVA, a redwood, CA virtual assistant provider, the platform is just complicated enough that trying to navigate it without the help of an assistant can be tricky.

To a traditional marketer who was trained in the Madison Avenue way of doing things, social commerce may seem like a foreign entity. But platforms like Poshmark are making it work. Even the pioneers like Facebook and Twitter continue to pull in a ton of revenue from social commerce.

Social commerce may be the next logical step for online retail. Perhaps relationship selling is where it’s at these days. And if so, traditional e-commerce could eventually go the same way as brick-and-mortar retail. It will hang around, but it will not be the powerhouse it once was.

5 Ways To Keep Your Home Organized and Neat Without Breaking the Bank!

3 Tips to Keep Your Team Safe with Technology