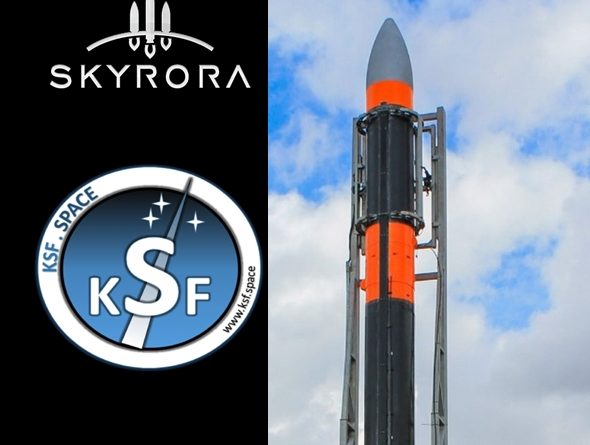 Skyrora is an Edinburgh-based launch services provider dedicated to small satellites. Inspired by British space heritage and reinforced by R&D centers in Ukraine and Slovakia, the company is building a tech hub where UK-based entities can readily access Space in a responsive, versatile, eco-friendly manner. The company is currently developing the suborbital Skylark L and orbital Skyrora XL rockets, both of which will deploy payloads to the Polar and Sun Synchronous orbits.

“The partnership with Skyrora is a considerable indicator in the development of our scope towards space R&D projects, we are elevating to our research and academic customers the ability to get into space with cost-effective ride-share chances with other commercial launch companies in the market.” said Dr.Kayyali Mohamed, founder of KSF Space Foundation, of the agreement.


The foundation offers access to near-space and LEO for research and scientific experiments in many fields, as Earth or Space Observation, biological testing, satellite positioning detection, earth magnetic field measurement, radio transmit, atmosphere science and technology experiment. The foundation encourage universities to develop R&D missions using small sats as these tiny spacecraft have become one of the most important elements in developing future scientific space missions.

KSF Space also recently announced the creation of the world’s first Nano-satellite Engineering Professional Certification “NEP Certificate” The NEP Certification pathway will validate the training and experience of aerospace engineers and experts and will be recognized by major space companies, organizations.

Bug Free Consulting: Know Everything About It 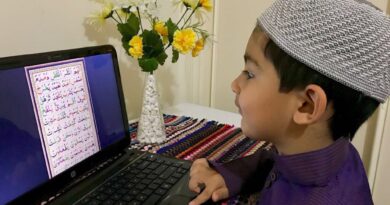 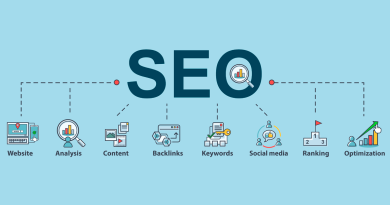 What Is Search Engine Optimization?