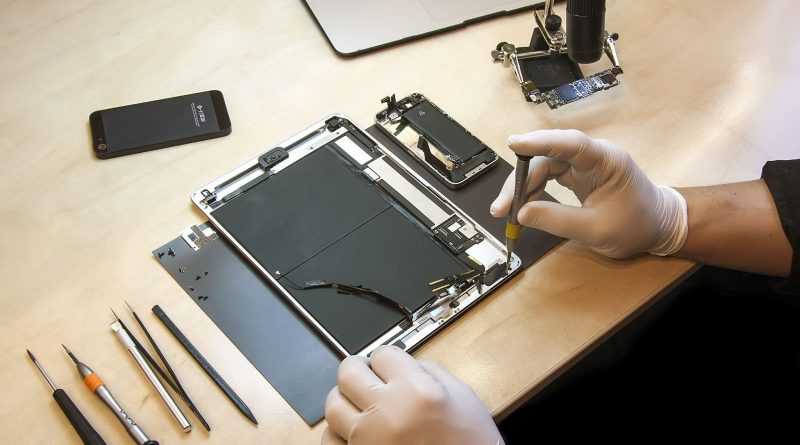 The Apple iPad is the tablet device to beat ever since it was launched more than a decade ago. Numerous companies launched scores of devices all aimed at the iPad but none could ever reach the stature as that of the iPad. However, if that is making you feel the Apple offering is invincible, well, that again is a myth at best. Users do face issues with the iPad and iPad repair centers do exist.

Mentioned here are some of the more common iPad problems as listed below.

Anyone using the iPad for some time can identify with any of the above problems. Fortunately, nearly all of the above can easily be fixed right at home itself. Mentioned here are some common remedies that can help fix all of the issues mentioned above.

This has come to be the gold standard of fixing many a hardware or software issue with almost all electronic devices. No wonder, it applies to the iPad too. Not to mention, it is among the easiest solutions to deal with many an issues with the iPad, especially those related to battery or the network. This is possible since it breaks the ongoing power cycle, leading to a fresh connection all over again.

Often referred to as hard reset, the force restart can also be considered as a slightly more severe form of the simple restart process. Here too, the power cycle is interrupted manually and is somewhat akin to disconnecting an appliance from the mains completely before connecting it again. The process has also proved to be handy in dealing with issues such as a frozen iPad, or if it has become unresponsive.

Putting the iPad in recovery mode is the recommended thing to do if your iPad has become unresponsive or if it is displaying the black screen of death. Later, you can always back-up or update via iTunes.

This happens to be the favoured solution to try if you are facing network related issues with your iPad. Those can range from the inability to connect to the Wi-Fi to being unable to send or receive messages on your iPad. Resetting the network setting can help in such situations.

This is the ideal solution to try when you are facing issues such as irregular or unreliable connectivity with your iPad. Also, if you feel the iPad has not been performing to the optimum or there are performance issues with your iPad, resetting it will help solve all such issues.

However, before proceeding with this step, here is a warning. Resetting your iPad will erase all of your stored information and settings and it is an irreversible process. As such, make sure you have backed up all your data before resetting. Once the process is complete and the iPad restarts, you can restore again from your backed up data.

The above should make for a comprehensive solution set to deal with almost issues you are likely to face with your iPad. However, if you come across something else and the above solution aren’t helping either, that could be a sign of an impending iPad repair job that you need to undertake.

Rapid Repair is a trusted mobile repair shop, providing best in class iPhone, iPad, MacBook and OnePlus Repair. We are offering world-class Mobile Repair services to your gadgets like iPhone Repair, iPad, MacBook, and One Plus mobiles. Our technical experts will literally bring your gadgets back to life. 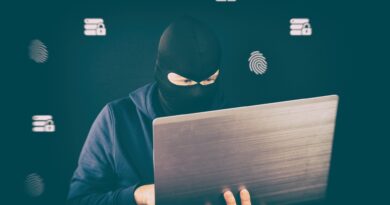 3 Common Email Scams (and How to Avoid Them!) 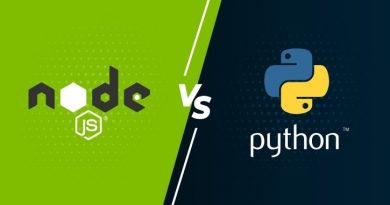 Python vs Node.JS: Which One is Best for Your Project?

Points To Ponder To Have Your Amazing Brand Logo