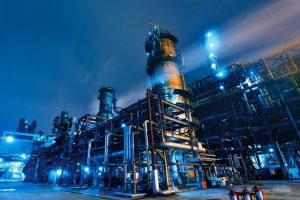 In line with the vision to transform into a low carbon future, Shell, a global oil and gas company, confirmed on Thursday that its planning to begin the procedure for a permanent turnaround at its Louisiana Refinery by mid of November. Convent Refinery in Louisiana is spread under an area of 4000 acres and is engaged in the production of diesel, jet Fuel and sulphur.

The company has been slating to market the venture since July but despite of the vivid efforts to find a suitable buyer, no deal has reached the final call. Shell is presently aiming to reduce its number of refining sites to direct majority of its investments for establishment of an advanced integrated petrochemical sites. comprehending the requirement for plants that abide by the motive of low carbon mission.

The company has ensured that it will take supreme responsibility of the people who have been directly affected by it. Owing to the sufficient business revenue, Shell has reported to continue with the plants at Geismar and Norco facility.

As per ChemAnalyst,” Shell’s decision over imposing a permanent turnaround its Covent Refinery is under efforts to supply consumers with products that emit negligible carbon and sulphur content. As the company was struggling with its products offtakes due to crippled demand for petrochemical derivatives in US, the turnaround is anticipated to cause negligible effect to the present global market conditions.” 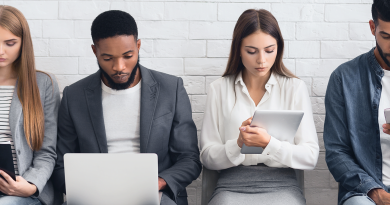