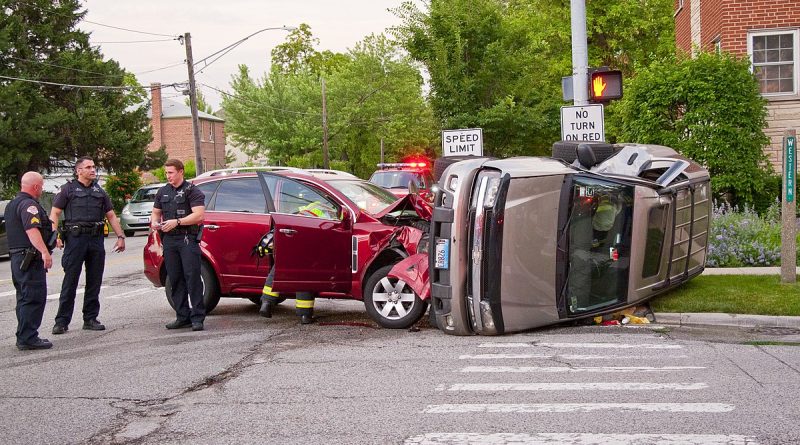 With the pandemic in 2020 came lockdowns, and so brewed an expectation that fewer road accidents would occur due to less traffic on the roads. Unfortunately, this was not the case.

Once again, in the year 2021, when the first wave passed, and the cars began returning on the roads, it was assumed there would be fewer accidents due to increased congestion and hence decreased speed, only to be proven wrong yet again. The extreme opposite of this expectation was witnessed as Washington recorded the highest number of fatal and severe road accidents ever since 2006. It made 2021 the highest fatal road traffic accident recorded in 15 years. Even in 2020, there was a drastic increase in fatal accidents, but with 2021 things just got even more serious and deadly.

Road experts, traffic police, and other relevant authorities are astonished at this drastic increase in traffic accidents. They are struggling to find the reason behind this, along with a stable solution to decrease traffic accidents. As of yet, there is no single explanation for this frustrating rise amid the ongoing deadly pandemic, neither does the situation seem to subside.

Washington saw 540 fatal crashes in 2021 that resulted in a tragic loss of more than 600 lives. These are the highest numbers recorded ever since 2006. 118 crashes out of the total 540 fatal accidents resulted in the death of a bicyclist or pedestrian.

Serious and fatal accidents involving drug and alcohol-influenced individuals were also relatively high, and there was a massive jump in the rate of accidents by 25% from 2019 to 2020.

Speed had climbed by 18% in 2020 in just one year, and this trend continued to increase in 2021. Road accidents in Seattle were also at an all-time high after 2006.

What is surprising is that road accidents were lower in 2020 and 2021 than they had been since 2006. This makes the job of road experts to find a relevant link between the increase in fatal and severe accidents even tougher. Making the scenario such that despite lower road accidents, the severity of the casualties has increased. Various factors are resulting in more severe and fatal accidents recorded in 15 years.

“This increase in fatal and serious road accidents is very alarming and affects motorists as well as by-standers,” says personal injury lawyer Chong Ye of The Ye Law Firm. “Motorists should aim to practice defensive driving by maintaining safe speeds and distances from others, in an effort to keep everyone safe on the road.”

The possible reasons that could have accounted for this alarming increase in serious and fatal road traffic accidents:

There are a few possible explanations that need to be researched more thoroughly before a direct claim can be made.

As mentioned above, no single explanation has yet been the cause for this record-breaking increase in severe and fatal accidents in the year 2021. In the meantime, like the pandemic and driving behavior will continue to have an effect on the fatality accident statistics. 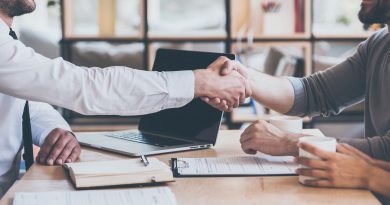 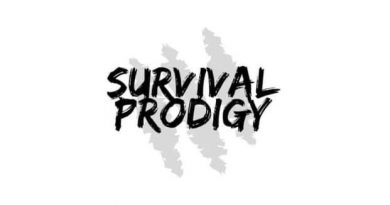 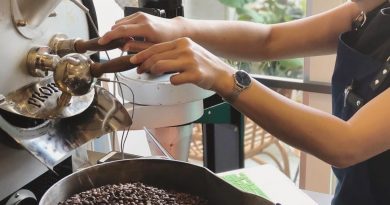