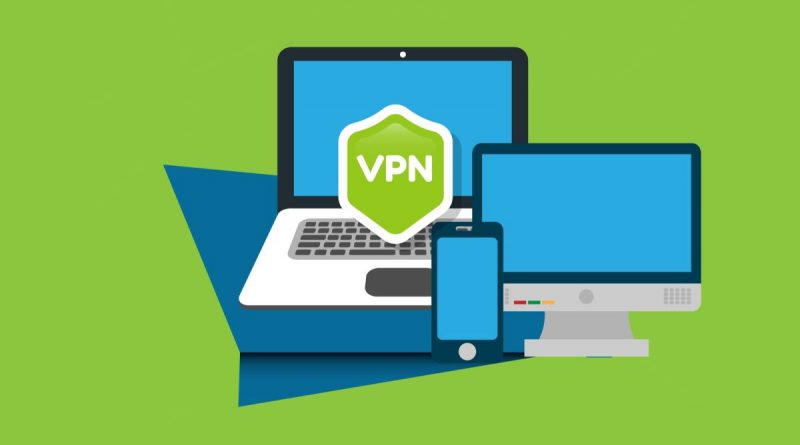 For many companies, teleworking has meant having to adopt special measures so that their workers could continue to carry out their functions from home. The biggest challenge is to allow access to business information with the least possible risk and investment. For this, the most effective and commonly adopted solution is the implementation of virtual private networks (VPN, Virtual Private Network), so called because a private network (virtually speaking) is used on a public channel (Internet).

A VPN is not a physical network as such, as the corporate intranet could be, but a network for the transmission of sensitive information, encapsulated and encrypted to prevent it from being seen and used by third parties.

The use of this type of chrome extension for vpn in the company lowers logistics costs, allowing secure access to information from any site with Internet access and providing absolute privacy to communications. Getting all of this to work requires the adoption of effective security measures in terms of proper user authentication and information encryption to prevent theft of it.

Advantages of a VPN

Currently we can choose to use VPN networks by deploying them in our own way in the company or by using third-party services.

If we choose to use third-party VPNs, the deployment, configuration and security are maintained by the provider, which makes it easier for the company to start its activity in the shortest time possible, without worrying about the cost and configuration of the necessary equipment. However, the management of the network, its security and its speed, as well as privacy, will depend on the level that the provider has implemented. It should also be remembered that when contracting third-party services, it is considered a recommended practice to sign a confidentiality and service level agreement or SLA (Service Level Agreement) with their provider, in order to have written guarantees.

On the contrary, deploying a private VPN in the company involves higher costs in terms of equipment and configuration, as well as qualified personnel. In return, it allows you to control security, privacy and improves bandwidth, avoiding connections from intermediaries in the cloud and possible outages outside the company.

In both cases, using a private tunnel or VPN to transmit information has a number of advantages compared to doing it directly through the Internet:

However, the inappropriate use of VPN networks involves significant security risks, since we must not forget that access to information is taking place through a public channel such as the Internet, which implies that companies must expose a gateway entry to your private information.

Recommendations for use and deployment

When deploying or choosing a VPN service, we must carefully choose the protocol that we will use and the type of encryption, as they have a significant influence on security and speed. The most secure types of encryption currently used are:

Choosing the right protocol responds to the specific needs of the company. There are other less secure protocols, but faster and easier to implement, that could be sufficient for the transmission of low confidentiality data in the company.

Finally, as general recommendations, we must remember:

From the perspective of the worker who uses VPN networks, it is necessary to emphasize or raise awareness about some essential points:

Currently, as a general rule, we can consider that the appropriate balance between security and speed would be to use any protocol that implements AES 256-bit encryption with 2048-bit SSL / TLS authentication, more than enough to deter any cybercriminal from their malicious intentions. . In some protocols, the encryption and authentication key can be increased, but this will result in a significant reduction in speed. Generally, it is reserved to work with extremely confidential information to the detriment of speed. 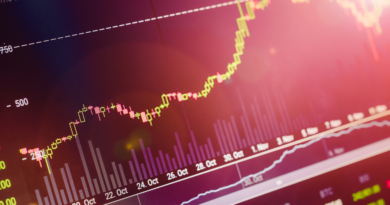 An overview of centralized and decentralized cryptocurrency exchanges 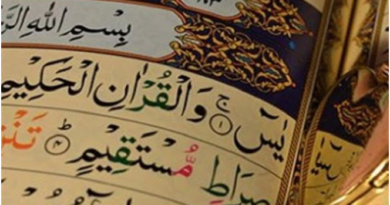 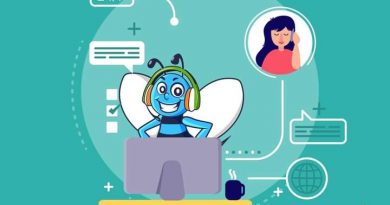