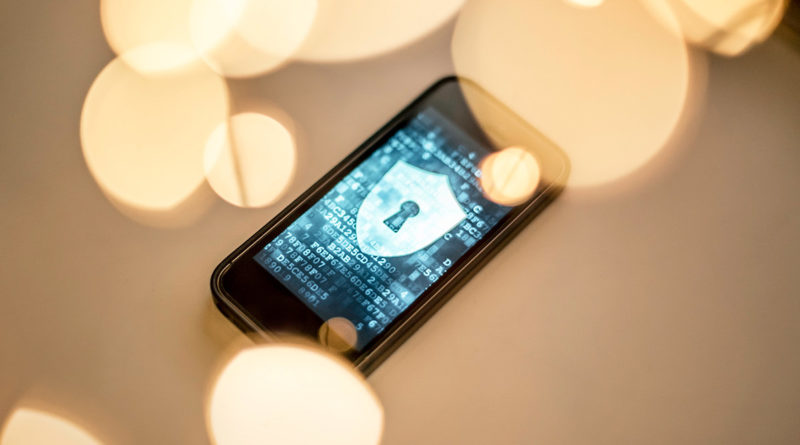 App security has thus become a debatable topic today with reports surfacing about popular apps being hacked by hackers and state agencies in Russia and China. Problem with the online world is that a lot of things can be hacked easily and manipulated by attackers with malicious & thieving intent.

Mobile applications are not different to this scenario. It is thus imperative for mobile app developers to investigate app security and provide new impeccable features in order to protect user data and information, a notion which a symposium of professionals from New York mobile app Development companies agree upon.

When users log into any mobile app, the first thing they are often asked to so is provide personal information. Data they provide is vulnerable to security threats if proper security controls and measures are not applied during app development.

For those who either develop apps or have a business developing apps, it is your responsibility to look into threats surrounding mobile apps. They hence should be aware of top security issues when creating mobile applications for both Android and iOS platforms.

Here are some security issues each app developer must look into:

1.  Writing a code that is not secure

Whenever people talk about mobile apps, its most vulnerable feature is its code. It is exploited easily by attackers and hackers. Therefore, it is important that coders right sophisticated, complex and secure code for the apps being developed.

Reports suggest that over 11 million devices are affected by malicious codes and among them are smartphones and tablets. If the code isn’t secure, hackers can easily use reverse engineering and cause corruptions in the coding.

Hence, developers need to work on creating codes that are unbreakable. Other than that they need to follow agile app development strategies that can help them update their code on a timely basis without much hurdle.

Encryption is the process of converting data in a form that is impossible to access or read without proper decryption. Renown mobile apps use data encryption procedures during development as it helps protect data in an effective manner from malicious attackers. This thus prevents data abuse.

With encryption, even if the hacker steals the data, they cannot decrypt it and hence it will not be of any use to them. Thus, mobile app developers need to develop an application where data is fully encrypted.

3.  Making little or no use of libraries

When mobile apps are under development, often a need arises in using third-party libraries. It is important when making codes. However, these libraries cannot be trusted since most of them are not secure. In such cases, app developers should ideally test the code after using various libraries.

This ensures whether the code isn’t compromised due to vulnerabilities present in libraries as such can provide hackers access to the code, using bad codes or possibly crashing the system.

An application programing interface (API) is a software allowing two applications to communicate with each other. Its usage is a crucial part of app development as it makes it possible.

However, when inexperienced developers do not know the source of the API and use it in their app code, they give hackers a red-carpet welcome. It is hence important that all developers use authorized API in your API in your app code.

Usage of unauthorized APIs gives hackers the privilege of using one’s data like using authorization information caches of developers in gaining access to the system. Once hackers have the access, they can simply crash it or do worse.

Among most persistent security issues needing resolution is when developers do not realize they did not use top-level authentication in app development. Authentication mechanism is crucial because weak authentication leads to the app facing a multitude of vulnerabilities. Passwords issues are just one of them.

From a security perspective, user authentication must be considered. With password being the most common mode of user authentication, the app’s password policy made by developers must be impeccable and strong to ensure it can neither be decoded nor compromised.

Handling sessions in app development is crucial and with mobile sessions longer than their desktop counterparts, it must be handled carefully. Session management is conducted in order to maintain the app’s security in case of device going missing or stolen. Experts advise using tokens over identifiers in session management.

Developed mobile apps need to be tested extensively in order to find the hidden loopholes and associated complications. With security trends in app development evolving, developers and development firms must keep their respective apps up to date with the latest security measures. 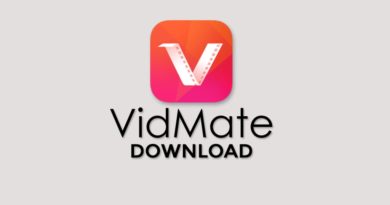 Why Vidmate Are Unique Choices Than Other?

February 27, 2020 anshul Comments Off on Why Vidmate Are Unique Choices Than Other? 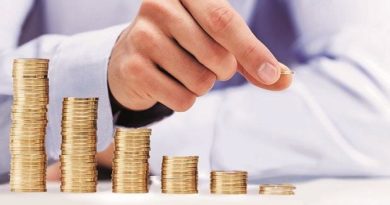 December 21, 2019 kellywilson019@gmail.com Comments Off on 8 Features to Consider When Choosing Debt Collection Tools

The QuickBooks POS – All you need to know about

January 29, 2020 Journalist Comments Off on The QuickBooks POS – All you need to know about

April 2, 2020 johnsmith8447 Comments Off on How to Fix QuickBooks Desktop Won’t Open Error?