Modular manufacturing provides an end to end solution for single family residences as well as high rise multifamily buildings in a dense urban environment.  This is needed to solve today’s affordable housing crisis and the lack of productivity in the construction industry. There are three major causes for this crisis within the United States.

Most things in the world are manufactured. Automobiles, aerospace, airplanes, toys, and candy is all manufactured. But construction is not.  Manufacturing or modular processes need to be implemented with off-site facilities to solve the affordable housing crisis.

Some of the benefits of modular construction are:

It’s a value proposition for manufacturing in lieu of conventional construction. And the early adopters are seeing significant savings and improvements on their homes and projects.

Modular housing is manufactured inside a factory setting, similar to how an automobile is manufactured. The steel frame housing unit moves down the assembly line and gets plumbing, electrical, bathrooms, kitchens, and furniture installed. It leaves on a flatbed truck or train and is sent to an install location where modular units are installed or stacked every 10-15 minutes. Joints are then put together along with exterior cladding and roofing finishes.  What normally requires months and years of construction work is now done in days and weeks with minimal disruption to the local environment. 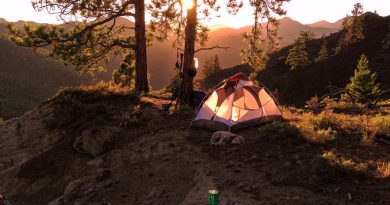 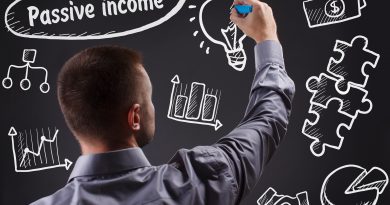 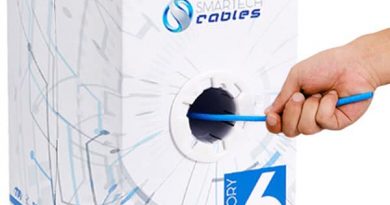