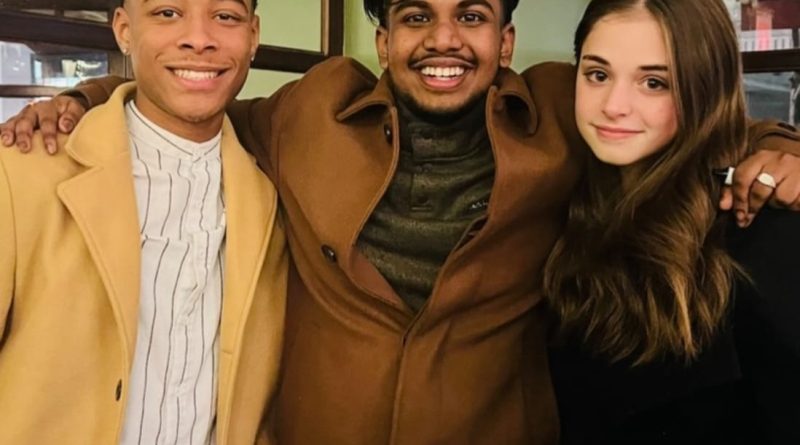 Meet 20 year old millionaire Sanjeev, founder of EMV, a talent agency that will revolutionize the way influencers are monetized

If you haven’t heard about Sanjeev Nachiappan and the journey he’s embarking on with his new media company Exchange Media Ventures, you are in for a treat and will get a taste soon enough with his mass expansion plan.

Sanjeev started a business model known as eCommerce dropshipping in May 2020 and described his entry into entrepreneurship as, “A path I took with the mindset of never turning back, with nothing to lose, and everything to gain.”

According to Sanjeev it took him about 6 months of pure discipline to make 6 figures, and over that time span

Sanjeev states, “the main thing I learned was not how to make more money, but how to simply leverage discipline.”

During his 6 month journey Sanjeev dropped out of San Jose State University because no one could match the mindset he carried, which naturally isolated him in his dorm room at all times.

This feuled him to seek a wider grasp of intellect which led to his move to Sunset Plaza Dr., a very distinguished part of the Hollywood Hills in California. Sanjeev began building a valuable network of individuals that couldn’t be found on a college campus.

“I looked at dropshipping as gaining capital to use for the bigger picture, nothing more. In now way did I think I’d do it forever, it’s simply not sustainable. Meeting influencers helped me understand a bigger picture problem I knew I could solve.”

Sanjeev provided value to influencers that talent agencies could not provide, which was monetization other than conventional endorsements. He made his first influencer, @coltyy on TikTok, a sum of money high enough to have the word spread throughout hollywood.

Exchange Media Ventures has generated over 10 million dollars in verified gross revenue over the past year and Sanjeev is fully convinced he can take that number to 100M in 2023 with the right people by his side guiding him.

Sanjeev is currently traveling around the globe meeting with investors to fund his vision to go to market with the goal of mass rapid expansion.

In short, EMV takes a private equity approach with their influencer partners, investing into ventures that exist in new industries. Providing them access to valuable resources and strategies that are based on pre-existing data analytics and proven success potential.

So again, if you have not yet heard of Exchange Media Ventures, there is no doubt that with time, Sanjeev Nachiappan will spread the world and revouloutinze influencer monetization forever.

“No more CAA, WME, IMG. You’re gonna start to hear people say EMV instead and I will dedicate my lifes work to make sure that happens.” 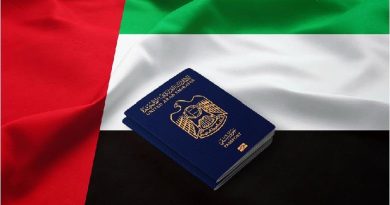 How to Get UAE Citizenship? 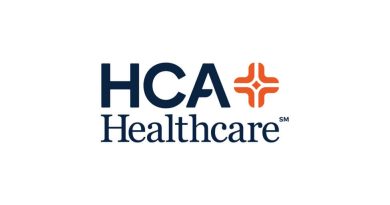