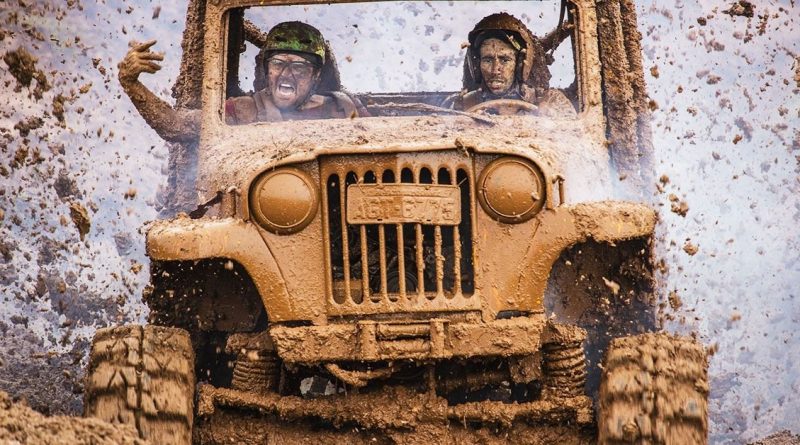 I walked the five hundredth kilometre of the distance, the sand creaks on my teeth, the car throws up on bumps, and there are still several hours of the exhausting race ahead. This rally-raid is an extraordinarily gruelling but highly addictive sport. Rally raids are becoming trendy and popular right now. Here’s what you need to know about the hottest sport of tomorrow.

Name the kind of sport in which competitions are held in the most remote corners of our planet. Not even in villages, but where people do not live: among the rocks, in the desert, in the jungle, where they were also timed.

Have you thought of any?

There is no such sport – experienced fans will answer. And they will be mistaken. This sport is called rally raid.

Full steam ahead into the unknown

“A good rider must be blunt and determined.” Such a saying is common among professional rally-raid participants – racers who have had more than one season in off-road races.

This phrase contains a powerful meaning for all its caricature: without natural courage and the ability to turn off your head, you cannot win here. Rally raids are a dangerous but fascinating world. The essence of the race is to get from point A to point B in the shortest period.

Simultaneously, the destination may be 400 or all 800 km away from the starting point, which must be covered in one day.

The test distance is called a particular stage; the path from the overnight stay to the start of the specific stage is a stretch. Time is measured only at the specific stage: the winner is the one who travels this distance faster than others.

You need to go along a pre-laid route: usually, it includes the most exciting and picturesque places between the start and the finish. It is undesirable to leave the road: the organisers place so-called checkpoints along the way, which must be gone through.

The catch is that these checkpoints don’t exist!

Each intermediate finish is just the coordinates that must be driven to comply with the route. This phenomenon is best described by the phrase “point in nowhere”: it seems that there is a point, but it is only seen and read by a particular device – a GPS navigator installed in the car.

Penalty minutes are charged for skipping a checkpoint. In some ways, rally-raids are akin to orienteering – it is essential not only to arrive first but also to do it according to all the rules.

You can go by car, motorcycle, ATV, buggy or truck. There is a separate class for each vehicle – from heavy tractors to almost weightless motorcycles, the pilots of which alone overcome colossal distances off-road.

Why all this is needed

It is almost impossible to describe the phenomenon of rally-raids. You can only feel the pleasure of driving for hours in unfamiliar terrain. Rally-raids awaken in a person a forgotten passion for adventure and travel with a specific purpose.

If a thousand years ago, adventurers from all over the world set off on wanderings like the Great Silk Road, now their followers get behind the wheel of a car and go to the race.

Rally-raids give the same feeling of spontaneity and loneliness – only without the real threat of freezing, drowning and starving. Every evening, racers come to the bivouac, a special camp where marathon participants eat and sleep in anticipation of the next racing day. Tents, sleeping bags, bonfires – everything is like hundreds of years ago. Except that modern pilgrims cross continents in SUVs and ATVs.

Somewhere on the second or third day of the race, the athletes enter a particular rhythm: breakfast, preparing the car, going to the specific stage, finishing, sitting on the bivouac, dinner, and eventually sleep.

Living inside this bubble, it is difficult to believe that somewhere on Earth, people live differently. Is there anything other than this eternal road, rival friends in other cars and the mighty nature that fills the whole world around?

Only hiking trips can give such a unity with the planet – but they will not have that drive of the conqueror of the elements that arise from overcoming off-road in a powerful car. The whole history of rally-raids is a story of conquest—cars first, then the details. And finally, me. When success in the race depends only on how strong the nerves of the person behind the wheel are.

The uniqueness of off-road racing is also that literally, anyone can take part in the race. Find a car, pick up a navigator – and forward, towards the unyielding nature and kilometres of test distance.

In rally-raids, amateurs and professionals travel the same distance: if a beginner is excellent, he can beat a professional on a particular stage on the first try. This has happened more than once, so rally-raids are indeed an unpredictable sport.

Attention! The make and model of your vehicle and the right choice of tyres contribute to a great extent. Be sure to equip your ride with light commercial tyres if that suits the car and the road.

The most famous races are the South American “Dakar”, the Senegalese “Africa” ​​and the Russian “Silk Road”. All three races are held in countries with harsh climates and scenic roads. “Dakar” inspires with the unearthly landscapes of Bolivia and the lifeless Atacama Desert. “Africa” ​​passes through Western Sahara, Mauritania and other countries where no tourist has ever set foot – the race winds along the paths of the Saharan nomads and goes around minefields. Finally, the Silk Road opens up a new dimension in what counts as Russian off-road. This is off-road, turned to the maximum without compromises such as asphalt patches or patchwork: only nature, only hardcore.

As in any competition, at the end of the race, a prize awaits you – a return to everyday life. The return that you expect and hurry every second of participation in the rally-raid. And a return that makes life meaningless. Because there can only be better races than races in which you have not yet participated. 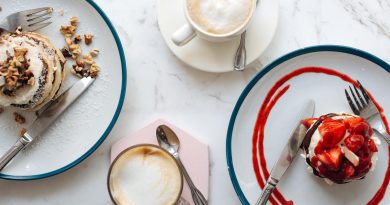 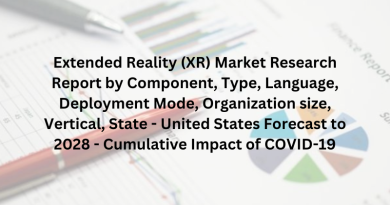 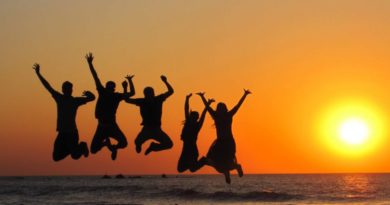 How to Plan a Trip for A Large Group?