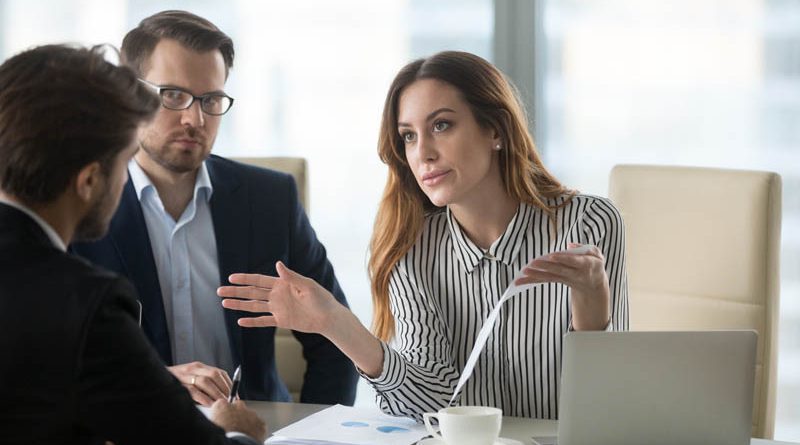 A jury of the Los Angeles County Superior Court (California) convicted defendant of one count of conspiracy to commit murder and two counts of first-degree murder, as to which the jury found true financial-gain, multiple-murder, and lying-in-wait special-circumstance allegations pursuant to Pen. Code, § 190.2, subd. (a)(1), (3), (15). Following the penalty phase trial, the jury returned death verdicts on the murder counts. Appeal was automatic.

With regard to pretrial and guilt phase issues, the court held that because the California special circumstance charge of murder by means of lying in wait required proof of conduct that was not necessary for proof of defendant’s prior federal murder-for-hire charge, his prior federal conviction provided no defense under Pen. Code, § 656, to the state murder charges. The denial of defendant’s severance motions was not error. The San Diego business law erroneous admission of a witness’s testimony under the coconspirator statement hearsay exception was harmless in light of the strong evidence of defendant’s guilt. With regard to penalty phase issues, a restriction placed on defendant’s voir dire of a prospective juror regarding a triple murder in Nevada for which defendant had been convicted after the murders in the instant case had not prevented him from asking any other juror about the issue of additional murders. Moreover, the trial court did not err by admitting the Nevada convictions as evidence in support of Pen. Code, § 190.3, factor (b). The removal of a juror during deliberations was proper, as her views on capital punishment prevented or substantially impaired her ability to perform her duties.

The court affirmed the judgment.

Real parties in interest landowners sought review of an order of the Court of Appeal of California, Fourth Appellate District, which granted petitioner utility company’s writ of mandate to respondent lower court, and directed that it vacate it’s order denying petitioner’s demurrer and dismiss the complaint, which alleged personal injuries and property damage from electromagnetic radiation from powerlines.

Real parties in interest landowners filed suit against petitioner utility company, alleging personal injuries and property damage from electromagnetic radiation from petitioner’s powerlines. Petitioner’s demurrer was overruled by the trial court. The appeals court granted petitioner’s writ of mandate to respondent lower court, and ordered the denial of demurrer vacated, and the complaint dismissed. The court affirmed the appellate court and concluded that the action for property damages would impermissibly interfere with a broad regulatory policy of the commission on this subject, and hence was barred by Cal. Pub. Util. Code § 1759. The court found that the commission had the authority to adopt a policy on whether electric and magnetic fields arising from petitioner’s powerlines were a public health risk and what action, if any, the utilities should take to minimize that risk. The court also found that a cause of action for property damages from powerline electric and magnetic fields would impermissibly interfere with the commission’s regulatory policy. Therefore, the complaint was dismissed.

The court affirmed the appeals court’s order, which granted petitioner utility company’s writ of mandate to respondent lower court to vacate the denial of petitioner’s demurrer and to dismiss the complaint of real parties in interest landowners. The court also found that a cause of action for property damages from powerline electric and magnetic fields impermissibly interfered with the regulatory policy. Therefore, the complaint was dismissed. 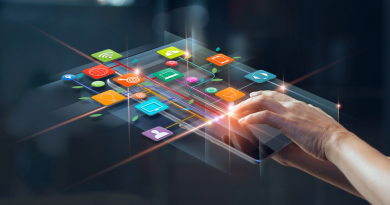 Why You Should Let the Professionals Handle Your Cheap Tax Return 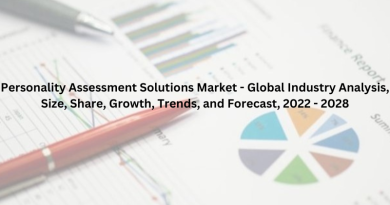