If the latest rumors are right, Samsung’s next flagship will be called Samsung Galaxy S20, instead of S11, as we thought so far.

This is assured through its Twitter account Ice Universe, the popular leaker in the mobile phone industry that is known for its successful leaks, especially as far as Samsung devices are concerned.

2020 is just around the corner, and shortly after we open the new year, the presentations of some of the flagships that we usually know by these dates will arrive. The South Korean company usually announces its top-of-the-range Galaxy S series in February, and this time we could find an outstanding novelty in terms of nomenclature.

There is very little left for the launch of the new series that until now we knew with the name of Samsung Galaxy S11. As the weeks have progressed we have received all kinds of rumors that advance their possible characteristics, including that it will have a main sensor of 108 Mpx, a sensor for night photos or a large capacity battery. And we have already been able to what the real photos of the Galaxy S11 could be.

However, so far nothing had foreshadowed that Samsung intended to change the number that accompanies the name of its new smartphone family. But according to Ice Universe, South Koreans are going to jump from the Galaxy S10 to the Galaxy S20. The reason? According to the leaker, this decision has to do with the number of the year we are going to release. “Next year is 2020, and 20 is a new beginning,” he says in a tweet.

The approach makes sense and does not seem far-fetched that can be fulfilled. For example, Apple did something similar with the arrival of the iPhone X, with which it presented an important design change, and which was also the device with which it commemorated the tenth anniversary of its smartphone. At the moment there is nothing firm, although we will not have to wait long to get out of doubt. 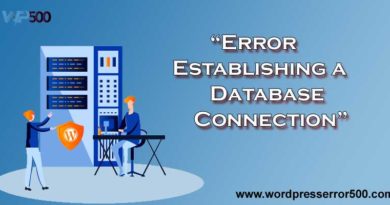 How To Fix The Error Establishing a Database Connection in WordPress 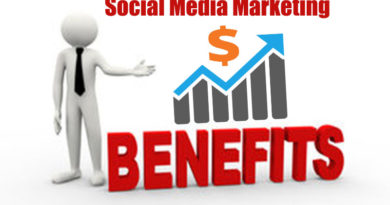 TOP BENEFITS OF HIRING SOCIAL MEDIA AGENCY FOR YOUR BUSINESS 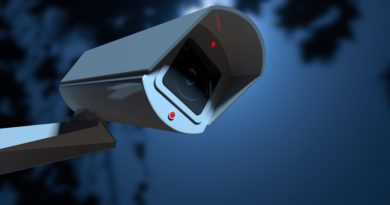 How does a CCTV Camera Help You?

How to Fix Bad Credit Fast

Your credit score might be the most important factor in your financial life. The higher your score, the more likely

Just how to Date Somebody Who Is Codependent. Understand Codependency