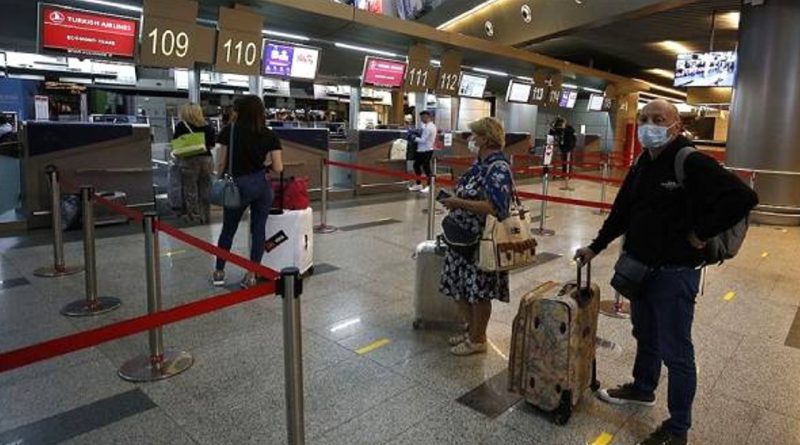 Russia has temporarily banned almost all air travel types with Turkey because of the increasing number of COVID-19 cases.

If you were planning to visit Russia from Turkey with Turkish Airlines, you would need to wait for a little longer. Russia has banned approximately all types of air travel with Turkey. The reasoning that was cited is that the number of people getting infected by the virus is increasing. It will cut the revenue that the country used to generate because of tourism.

Almost all the regular and charter flights will be suspended starting from April 15th, 2021, to June 1st, 2021. But the officials have reported that to help people who need to go for air travel between the two countries, a couple of flights every week will still operate from Moscow to Istanbul. According to the recent stats shared by authorities, about 80 percent of the people getting infected by the COVID-19 in Russia are those who came from turkey. When you look at these stats, the step that Russia has taken seems pretty genuine. It’s just a matter of time that this suspension is in place. Soon it will be gone, but in the meantime, you are requested to stay calm and keep yourself safe from the virus.

People Who Wanted to Travel Turkey

The recent stats from authorities suggest that more than 500,000 people had gone for their air travel booking to visit Turkey from Russia. The Russian Association of Tour Operators shared this stat. The tourism index of Borsa Istanbul has already declined dramatically right after the rumors that the flight is going to be suspended.

It’s important here to keep in mind that Russia is the most significant source in the whole world for Turkey when it comes to the number of tourists in the last year. About 2.13 million people visited turkey from Russia even though the covid-19 was at its peak. The virus is spreading in Turkey very dangerously, as, on April 8th, 2021, the total number of cases reported in a single day was about 56 thousand.

The country’s president is expected to come up with even stricter rules and regulations to make sure that people follow social distancing. Now people who want o take Turkish Airline tickets will need to follow more stringent rules because the current situation demands it. The president of Turkey and the president of Ukraine met some days ago and talked about the political situation between Russia and Ukraine. Moreover, just a day before that meeting, the Russian president spoke to the Turkish President about the status of covid-19 and the Ukraine crisis. 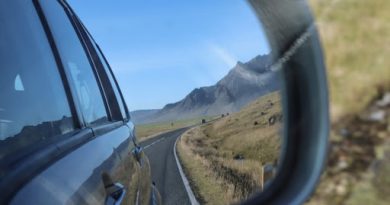 Essential Travel Tips For Your Next Road Trip In Canada! 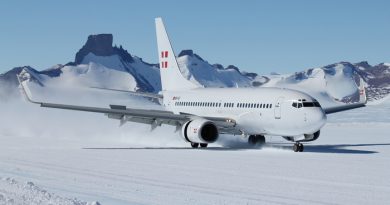 Top 4 Dangerous Airports in the World for Action-Seeking Travelers