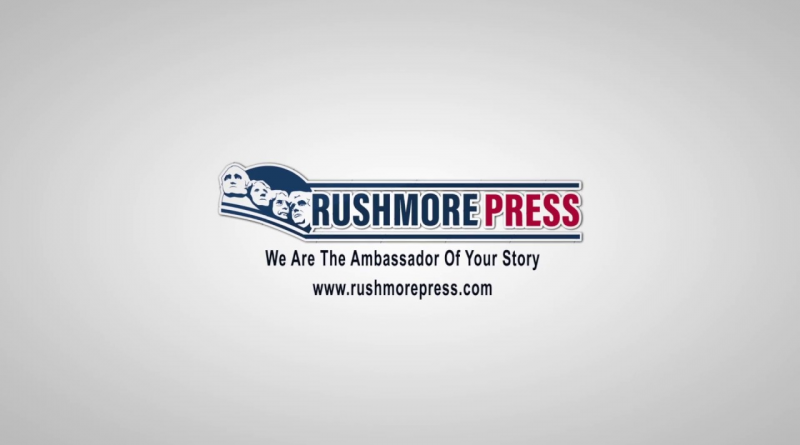 We get it. There’s a lot of self-publishing services that claim to be the best when it comes to the publishing process. Some promote traditional methods, others go for self-publishing, but most prefer hybrid publishing.

So, what’s the difference between the three?

With all the publishing services that are emerging out there offering assistance tools and technology across the processes of publishing, you’ll definitely be confused on which one’s worth signing up for.

Rushmore Press, a literary agency that’s founded in Las Vegas, is one hybrid publishing company that is making a buzz through their Author Ambassador Program.

Becoming a published author is a fantasy shared by almost all writers. Now, writers who envision publishing their books and aim to contribute to the great list of literary and non-fictional libraries of humanity, can now have their works be read through Rushmore Press.

As an academic, lawyer, and judge, Mann marvels at the wisdom locked within the United States Constitution. He has been a lifelong student of constitutional law, and written Madam Vice President in response to a deep concern arising out of the twenty fifth amendment and the office of acting president. He dedicates Madam Vice President to the liberties preserved in our constitution. His readers were entertained learning a valuable constitutional lesson, which made his work come to the spotlight.

Have you heard about the tragic death of the wife and two children of Chris Watts? Cadle, because of her loyalty to true crime stories, wrote Chris Watts story and made a lot of readers hooked on what’s written. Since the book’s success, she has been contacted by inmates at different prisons asking her to tell their story, bringing it to her readers.

3. R. Avery Burton – This is Depression

Self-help books are essential, and when Burton wrote his book This is Depression, it gained a lot of attention as it was written based on his personal story. When he lost his son, he, too, suffered from depression and even tried to kill himself several times. His book determined that grief is a powerful tool for change and removing the stigma associated with mental health. In the process of healing, he rediscovered his passion for storytelling and helping others find their voice, thus writing his book.

M.J. Zitnansky was born in Czechoslovakia and came to Canada with her husband, Frank, and their son after their homeland was invaded by Russia in 1968. When her husband died, M.J. Zitnansky experienced “signs” of her husband attempting to reach out to her but she could not get any answers. She decided to do her own research with the help of books that deal with afterlife and ended up writing the bestselling Sleepless Nights.

Why? is Murray’s book of how he battled addiction, relationship problems, faith, and things that caused him to suffer. He spent a lifetime of doing manual labor, which makes his story worth sharing. Years of counselling, therapy, and Bible studies helped Mark find some answers. It’s definitely a wonderful book about overcoming struggles that everyone can relate and learn from.

In Navy Crash Crew, Trout shares a month-to-month account of his time serving two years as a part of a US Navy crash, fire, and rescue crew stationed at Barbers’ Point, Hawaii.

To cope with the industry’s fast moving trends, the publishing landscape is also offering several opportunities to writers. Rushmore Press, through their Author Ambassador Program, is able to guide and help beginner or veteran authors have their works put on bookstore shelves. Their aim is to become the bridge between authors and their target audience in a smooth process. 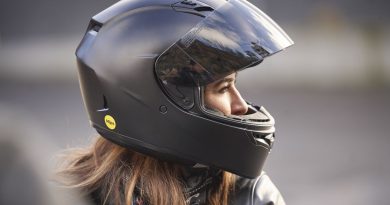 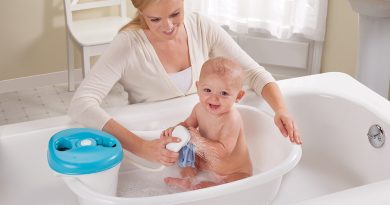