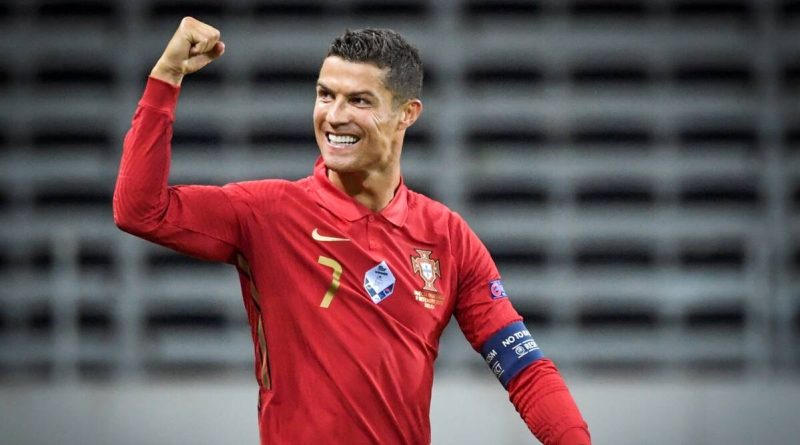 Whether Ronaldo was interested in joining the Saudi Arabian league is a subject that is up for debate. Many people believe that he wants to continue his career in Europe, but in recent times, he has been offered a number of lucrative contracts from the Saudi league. In fact, Real Madrid and Atletico Madrid have been interested in signing Ronaldo, and he recently turned down an offer to join a Saudi club.

Ronaldo is one of the most sought after players in the world. It has been reported that he wants to move to Spain. The move would allow him to play in the Champions League.

The move could also free up some money for Atletico. However, it is believed that Atletico are not able to afford the player’s salary. To make it work, the Spanish club would need to sell a major player such as Antoine Griezmann.

A move to Atletico would also allow Ronaldo to play in the Champions League. Although he has one year left on his Old Trafford contract, he is reportedly ready to leave. During his time at United, he has become known as a negative presence. This has reportedly led to a slump in team morale.

Although Cristiano Ronaldo has been linked with a move to Atletico Madrid, he has yet to make a formal return to training with United. According to a report in Diario AS, Ronaldo is planning to return to Spain.

The move would also allow Ronaldo to play in the Spanish capital. It has been reported that Atletico have been monitoring the situation and will discuss his future with the club directors.

Ronaldo rejected a lucrative offer to join a club in Saudi Arabia
During the summer transfer window, Ronaldo was heavily linked with a move to Saudi Arabia. A club in the Middle East had reportedly offered Ronaldo a mammoth contract. His salary would have made him the world’s highest-paid player. In the offer, he would have made PS2m per week.

Manchester United recently finished sixth in the Premier League and failed to qualify for the Champions League. Ronaldo reportedly told United he wants to leave this summer, but United have turned down the offer.

Ronaldo has received several offers from clubs in the Middle East, but he has so far rejected all of them. A club from Saudi Arabia is offering a mammoth contract to Ronaldo. The offer is for two years, and works out to PS2m per week. This would make Ronaldo the highest paid player in the world.

Another offer was made to Ronaldo by Al-Hilal. This offer was for a two-year contract with add-ons. It would have paid Ronaldo PS211 million. The offer also included a transfer fee of PS25 million.

A third offer came from a club in Saudi Arabia called Al-Nassr. It was similar to the Al-Hilal offer. The club would have paid Ronaldo PS105 million per season for two years.

Ronaldo wants to continue his career in Europe
Earlier this month, Ronaldo shocked Manchester United by revealing that he wanted to leave the club. He was asked about the possibility of signing with French ligue 1 PSG, and he said that he would be interested in playing for that team. He also said that he would be interested in establishing a clothing line in Paris, the CR7 brand.

Although Ronaldo has scored more goals than any other footballer in history, it’s not clear what his motive is for wanting to leave Manchester United. He’s not expected to join a club in the Champions League this season, and he doesn’t see himself as a Europa League player. His contract with United runs until the end of the next season.

There have been rumors that Ronaldo could be moving to MLS, but he has yet to sign any contracts with a club. His agent is also said to be talking to Bayern Munich and Chelsea about a move. But it’s unlikely that Ronaldo will make a move to MLS. 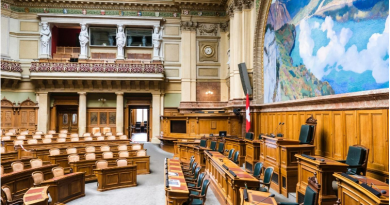 Bail Bondsman Tips: Essential Things to Know Before Hiring One