It was after the quartz Crisis that the haut de gamme watch business really flourished in all its glory. There are numerous watches in the Industry right now that compete for the top spot, but in reality there are only a handful of watches that truly deserve the title. In this write-up, we will discuss two of the most popular brands,Rolex and Cartier, and try to understand how exactly they attempt to be the number one brand.

With exceptionally made timepieces, these watchmakersare not only aesthetic icons but also benchmarks that the business tries to one up.

The GMT-Master is one of the crown jewels in Rolex’s grand army of watches. The brand takes an immense amount of pride in its array of brilliantly made watches and that is public knowledge. But the GMT-Master II is simply class apart. The watch was the first one to sport the patented Cerachrom bezel from the Swiss master watchmaker.

Today, it is available in numerous variants, the blue / black, and red / blue combinations being the most popular ones.

The Cartier Ballon Bleu is a magnificent watch that the brand released in 2006. The watch took no time in quickly grabbing the spotlight from other references in the brand catalogue and become the very face of the watchmaker. The timepiece is an ingenious combinationof class, beauty, and mechanical mastery. The watch utilizes an in-house self-winding 1847 MC calibre, which says a lot about the watch.

The Cosmograph Daytona is probably becoming more of a myth as the days go by. The watch is so rare that there is a waiting period of about 5 years. And even after that, there is surety that you will get your hands on one.

The timepiece has had many changes in its course throughout history. It received its ‘Daytona’ title only in the 1960s when it became the official watch for the Daytona Beach races in Florida. Today, the watch is a star in the Haute Horlogerie industry and it goes without a saying the timepiece is here to stay. Today, it competes with the Omega Speedmaster on the basis of precision and accuracy.

The Cle de Cartier is a very significant collection from the Parisian turned Swiss watchmaker. The watches are as suave as any watch can get. There are various combinations between precious metals, metal bracelets, and leather straps. ‘Cle’ in French translates into ‘key’. The name is a direct reference to the uniquely designed crown. Unlike the usual round shape, the crown of the watch is more like a key. The watch has a very rich feel and offers a comfort that is rarely seen these days.

These timepieces have made a permanent impact on the industry. The degree of importance that these watches have is beyond what mere words could explain. In a way, the industry is indebted to them because they helped the Swiss watch business grown and expand. The present day scenario would have been much different if these watches had not been created in the first place. 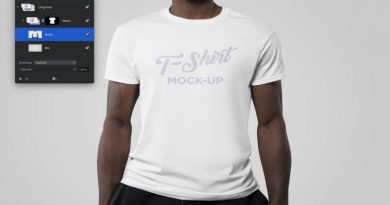 Why is T-shirt copyright very viable these days? 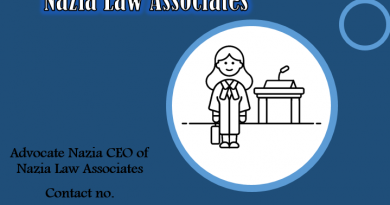 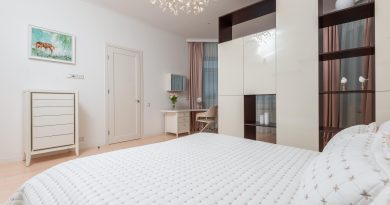 How to Take Care of Your Wool Mattress Topper?