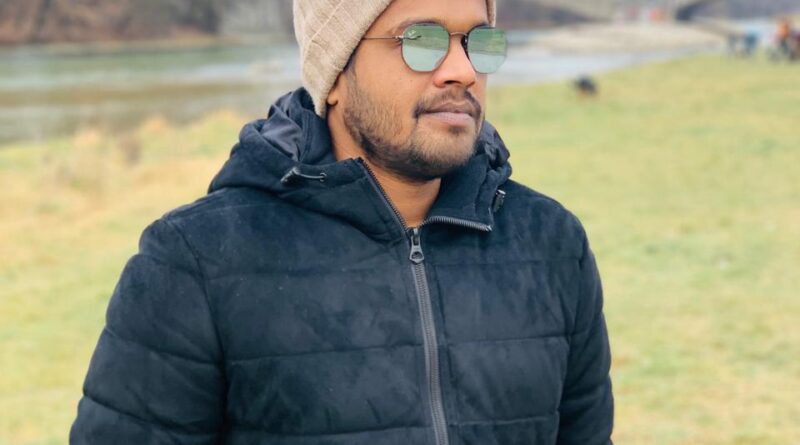 When it comes to talents in the entertainment world, the Punjab industry has always proved their mettle in their work, believes Rohan.

On one side we see people rising above others in one field and on the other side we notice how so many talented minds across the world are trying to make their presence felt in their area of interest. It is this courage and the never-say-die attitude which has been instrumental in paving the way for all these people to achieve their desired results in their respective fields. What could be said about the entertainment world? Well, all of us are aware how acting has become one of the most sought-after professions, we see every child getting bit by the acting bug and they work upon the same to hone their skills right from their childhood, with the aim to make it huge in the industry. Rohan Singh, who has become quite a popular name in Bollywood today, is the youngster who as a skilled celebrity manager has become a beacon of hope for all these people who wish to make it in the Hindi Film Industry. This Mumbai-based celebrity manager has been consistently trying to help all these acting talents from Punjab and give them the right opportunities so that they get the chance of their lifetime and prove their mettle to Bollywood.

“I see immense talent and potential in the Punjab entertainment industry, and this is the reason which has upped my confidence to be that catalyst for these talented people for them to showcase their talents to Bollywood as well. I believe that Punjabi artists have been underrated and it is time to give them their deserved opportunities which they can fully optimize to their advantage”, says Rohan.

As a celebrity manager Rohan has been the brain behind the increasing work opportunities and recognition of artists in Bollywood. He has been working for a few years now and yet has been successful in earning that early name as a trusted celebrity manager of Bollywood. Giving a platform to Punjabi celebrities in the Hindi Film Industry was on the mind of Rohan since a while now as he always believed that Bollywood is a place that would always appreciate extraordinary talents and the Punjab industry is filled with such talents. Hence, Rohan is all set to launch a few of them in Bollywood soon and also give them the chance to hone their skills in acting to make it in the ever-so famous entertainment world, which has a prominence worldwide.

The way Rohan Singh has been working for Punjabi artists to double their fan following across mediums comes as an inspiration for many other celebrity managers as well of Bollywood. 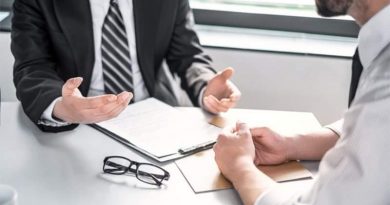 Is It Worthwhile To Hire a Public Adjuster in Montana Or Not? 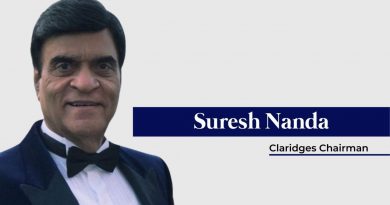 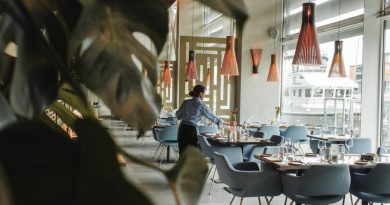 How To Start and Market Your Catering Business