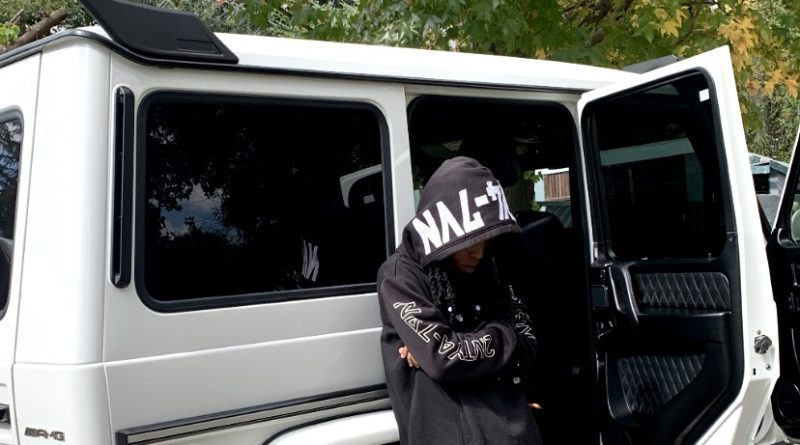 Robbie Malinga Jr launched The Boy Child initiative in honour of his late father in 2017 , He says before his dad’s passing, he was actively involved in helping people from his place of birth, Soweto, through donations of essentials such as items of clothing and money .

The campaign is focused on the boy child, and it is not sexist, according to Robbie Jr, because he feels that there are many campaigns for girls in society.

Rob Mally just gifted himself a multi million massive penthouse in sandton for his 21ST .

He’s into investments because he certainly knows the value of money . He’s one of the most elite in Africa we certainly should wish him a lovely happy birthday . 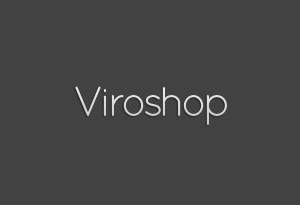 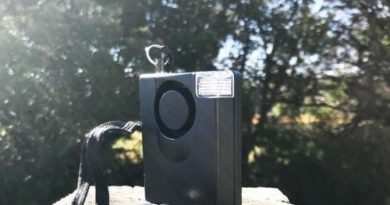 The Pros of Personal Alarms 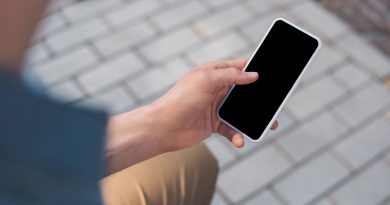 Reasons to use a virtual phone number