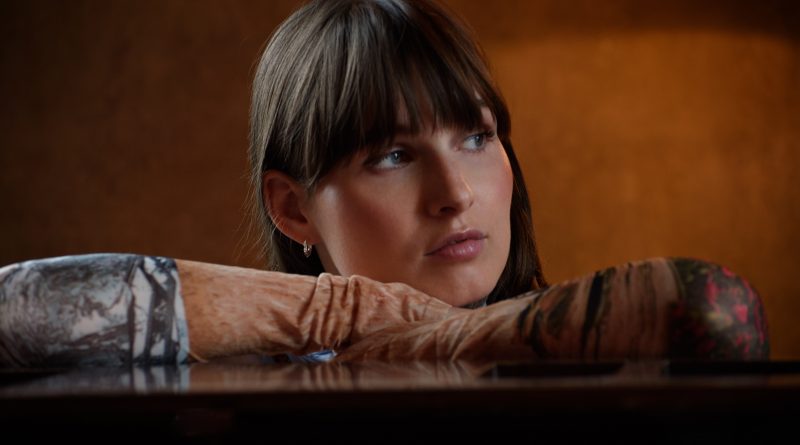 A young and talented standout who has carved her way step by step towards independent artistry, 2022 always promised to be a marker year for Stockholm-based talent. Where her 2021 debut EP records ‘The Idea of Me’ and ‘Self Love Therapy’ featured on Netflix’s The Bold Type, a brand new chapter of studio material commences for 2022 with the one clearest visions of her deeply personal and highly relatable pop prowess.

Uniting alongside renowned Swedish writer/producer Jörgen Elofsson, ‘Neighborhood’ tackles the sombre and seclusive nature of a breakup and the territorial divides that come with it.

Framed under the guise of her rich and intimate writing, this deep and mellow offering fuses epic production values alongside her signature flare for creating pop music with both pulse and purpose.

“For me, the track is about that ‘point of no return’ that comes from a breakup,” explains Maja. “You’ve built this world together in these familiar places – the little spots you have all these memories at, and then overnight they become out of bounds because they were your shared spots.

With a wealth of new material scoped for release later in the year, Maja has used the last two years of uncertainty as uncanny fuel for her own career aspirations. Now fully independent, her ability to work with some of the most in-demand producers and writers between Sweden and Los Angeles signals the heights and hype that surround this rising pop export and her global potential.

“I think everyone was in the same boat during the pandemic,” she reflects. “Plans went to shit, everyone had to pivot and find new ways to move forward. And as a result I think a lot of us have come out the other side stronger and more sure of what we want than before. I am really happy to be back in LA writing again and having some human interaction in the songwriting process. The goal has always been to get my debut album locked and I feel like this is the momentum that will help me ride into that for next year.’

‘Neighborhood’ is out June 24 via INTRVRT Studios

Sweden is ushering in a new generation of highly personal pop prowess, and Stockholm’s Maja Kristina is leading the charge.

An independent artist already boasting international acclaim, more than 8m global streams have been matched with marker syncs for Netflix’s The Bold Type (‘Self Love Therapy’/’The Idea of Me’) and a plethora of domestic live appearances. Already recognised as a future star among some of the globe’s most sought after international songwriters, Maja’s ability to craft meaningful and memorable hooks alongside genuine experiences has captured the imagination of fans worldwide, who have dutifully followed her journey from ‘No Fake Love’ in 2018 to the enigmatic earworm ‘Rocket’ in 2021.

“This is all personal for me,” she explains. “The most meaningful music is the stuff that hits you in a relatable and empowering way. I’m trying to put these real experiences and emotions on a pedestal for people to resonate with, and I feel really good about working with people who not only understand this vision but can empower it.”

For 2022, the vision has never been clearer. With frontrunner single and Jörgen Elofsson co-write ‘Neighbourhood’ taking shape as a Nordic breakup anthem of epic proportions, her

forthcoming EP for INTRVRT Studios signals the most complete and controlled embodiment of this Swedish pop frontrunner’s intuitive pop legacy to date, now finding ears, eyes and hearts across the globe. 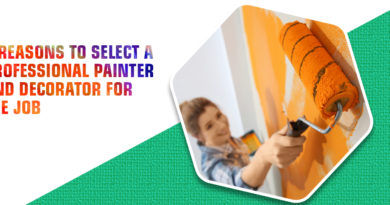 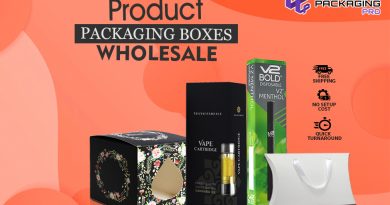 How Product Packaging Boxes Wholesale are vital for Successful Outcomes? 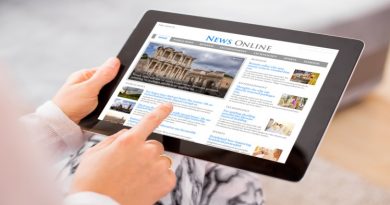