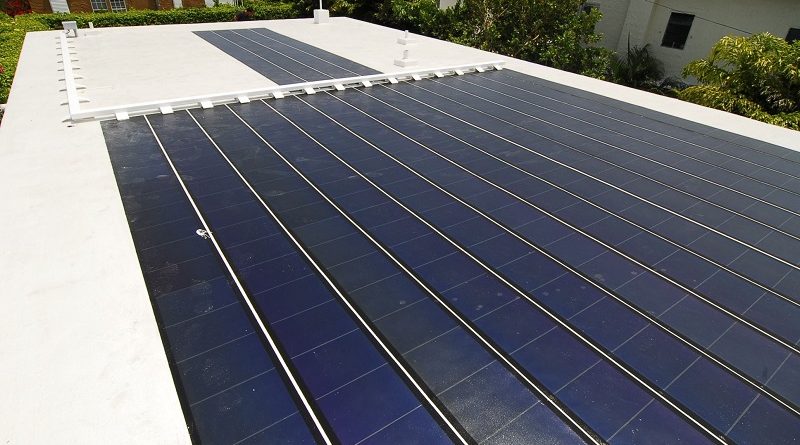 Thin film solar panels are specific panels, which are made by placing one or more layers of photovoltaic material on the surface, for instance glass, plastic, or metal. The thickness of these solar panels is varies from few nanometers to the micrometers. They are relatively lightweight & flexible. These panels are ideal for various applications, due to their non-penetrating peel and flexibility. These are extensively employed for commercial, residential, and utility purposes.

As per study, “Global Thin Film Solar Panels module Market Status (2015-2019) and Forecast (2020-2024) by Region, Product Type & End-Use” the key companies operating in the global thin film solar panels market are Sharp(JP), Solar Frontier(JP), First Solar(US), Stion(US), Hanergy(CN), ZSW(DE), SoloPower, Sentech(DE), Solar-Facts, CivicSolar, KANEKA Solar Energy, Flisom. Based on type, thin film solar panels market is segmented as Cadmium Telluride (CdTe), Amorphous Silicon (a-Si), Copper Indium Gallium Selenide (CIS/CIGS) and others. A CIGS solar cell has superior performance efficiency as compared to the other cells along with the reduced manufacturing cost and comprises tiny amount of the toxic material. It is manufactured by depositing thin layer of indium, gallium, copper, and selenide on substrate. These materials have high absorption co-efficient that helps to absorb more sunlight. In addition, based on application, market is segmented as automobiles, solar power station, buildings and others.

The thin film solar panels market is driven by rise in energy consumption, followed by growth in installation flexibility, increase in awareness toward boosting green energy, and cost & performance efficiency of thin film solar cell. However, high initial manufacturing cost along with technological complexity associated with the use thin-film solar cells is projected to hamper the market growth. Moreover, increase in research activities in the field of thin film solar cells and rise in environmental concerns are predictable to provide the substantial growth opportunity in near future. Furthermore, next generation thin film PV technologies, for instance organic PV, dye sensitized solar cells (DSCs), and perovskite PV, are being developed. These next generation technologies are expected to gain more importance in the extended term as they are believed to be higher in terms of the energy generation capacity as well as flexibility.

Based on geography, global thin film solar panels market is bifurcated into Europe, Asia-Pacific, North-America and rest of the world. The Europe is a leading region in global market owing to continual occurrence of solar radiation and rise in use of renewable energy due to widespread use of hydropower in the region. The Asia-Pacific and North-America regions are estimated to exhibit considerable growth rate due to growth in adoption of semiconductors in the electronics industry over the forecast period. Moreover, rise in investment in wind & solar sector in Brazil is likely to increase the LAMEA thin film solar cell market growth in near future. It is anticipated that global thin film solar panels market will be reached at rapid pace as a result of early adoption of technologies during the forecast period. 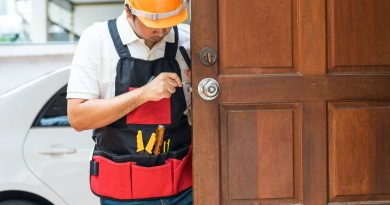 Is St Albans Locksmith Services Better Than Others? 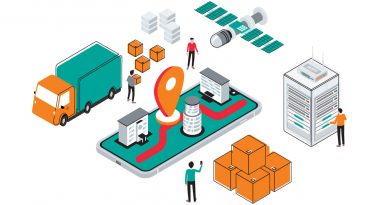