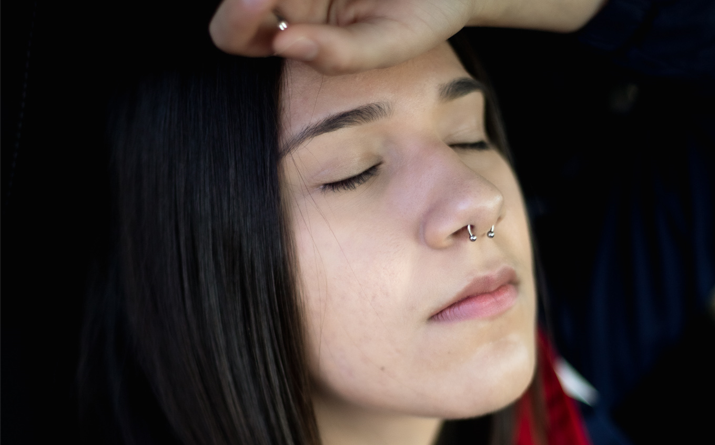 The purest forms of passion and talent begin to form at an early age; for rising reggaeton artist Most Wanted, it wasn’t any different.

Most Wanted has always wanted to be a singer but wasn’t sure what genre she would eventually fall into until she got older. As a child, Most Wanted would hear reggaeton music playing almost everywhere she went. Some of the most iconic artists that would inspire her would range from artists like Daddy Yankee, Don Omar, to Wisen and Yandel.

It isn’t no secret that reggaeton is the fastest growing genre of music right now and its listened to by people from all over the world. For Most Wanted, she recalls just waking up one day and feeling this urge to do everything in her power to make her dream come true. She didn’t know what that dream might turn into, but soon enough she promised herself that someday she will become a well-known reggaeton artist.

After struggling with countless moments in her life where she became familiar with the feeling of not believing in herself, Most Wanted made a promise that she’ll only pursue this music career with a proper rewarding outcome in mind: becoming a successful reggaeton artist.

As a champion for her people, Most Wanted wants the world to know that she has never had any handouts in her life growing up. She remembers when she was a kid, she always felt like it was near impossible to make any of her dreams come true or become a reality. Most Wanted also talks a great deal about her upbringing and how she was raised by a single mother who sacrificed everything for her kids:

“We weren’t rich, I have a single mother who sacrificed everything so that her 3 kids can have clothes and food on the table.”

Most Wanted began saving money when she got older in hopes that someday she can use that capital to help grow her music career. Around the same time, Most Wanted met a friend who has experience in the music business and let Most Wanted record her first song “Sola” out of his garage.

Currently, Most Wanted is working on her second song called “Te Dejo” (I Let You Go) and it will be featured in Spanglish (English & Spanish). 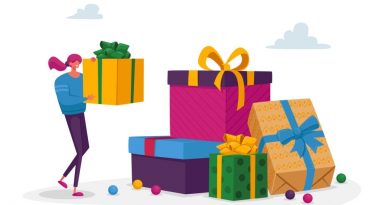 How to Pick a Bridal Makeup Artist for Your Wedding 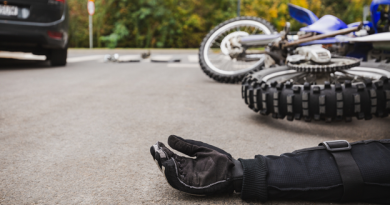 What to Expect After Hiring a Motorcycle Accident Attorney?