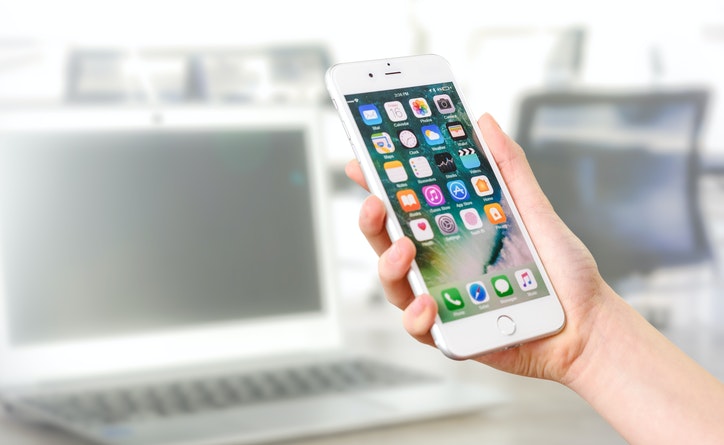 If you too have got old phones licking dust in a drawer, you are certainly not alone. We all have a phone that we use every day, but at home, we all have spare phones lying around that we stash away thinking they’ll be required someday. Everyone loves buying a shiny new mobile, but what do you do with the old ones?

Unlike in past decades, when people used phones for communication or to enhance productivity, smartphones have now become a status symbol. This obsession with new technology and the tendency to flaunt the latest has put us on the verge of e-waste hazards.

India is the world’s second most populated country. Recent research has indicated a tragic irony that India had 1.2 billion mobile users in 2021 of which about 750 million were smartphone users and expected to reach 1 billion smartphone users by 2026. Now you can guess the severity of the situation and why awareness is needed.

Very few people know that smartphones, tablets, and other electronic gadgets are made up of some really dangerous components. The problem is most Indians are not aware of this. When people throw away their old phones irresponsibly, these end up in landfills, seep into the earth, and cause air, soil, and water pollution.

What kept you entertained today is plaguing the world with global warming now what used to be the pride of your household has today become a source of pollution. The question arises of what to do with your old phones, tablets, or laptops when they go obsolete or defunct.

Reselling, recycling, or repurposing the old gadgets might sound bothersome for many but sensing the need of the hour, we need to take this route to save the environment rather than discarding old technologies in the garbage.

By selling your old phone you can save yourself space while earning a good chunk for an otherwise useless device. With millions of new smartphones entering our system every year, it is high time we think about the disposal of old phones in a safe, secure, and environmentally friendly way.

Most Indians are not technically sound, and they do not even know the dangers of e-waste, so mass awareness campaigns are needed to educate people on how they can discard their old phones in a responsible manner.

Why Awareness For Selling Old Phones Is Needed In India?

According to a report, India is now the third-largest producer of electronic waste in the world and if all this waste is not disposed of properly it could have major ramifications not just for the people but also for the environment.

E-waste refers to the accumulation of non-recycled electronic components in landfills. India is estimated to generate around 3.23 million metric tonnes of e-waste which is third in the world after China and the US.

Phones contain some really harmful elements like mercury, cadmium, palladium, lithium, lead, and cobalt and pose a great threat to the environment. When people discard them negligently. That’s why it does more harm than good when you simply throw your old gadgets into the trash rather than recycle them.

For a long time, the problem of piling up e-waste was unforeseen and decades of ignorance turned it into an imminent apocalyptic threat eventually. Now is the time people should be educated about e-waste problems so that they do not throw their old phones in the garbage.

Reselling, repurposing, or recycling results in more benefits than you may think – this way you don’t just contribute to reducing e-waste but also can make use of obsolete technologies for different purposes and save a lot of money for you.

When you send your old phone to a credible recycling facility, it is harvested for its components and is then used again for manufacturing new devices. If the phone is in working condition, and you sell it online, it is refurbished to be sold again.

Either way, you will be contributing to making the best out of waste, reducing carbon footprint, and global warming.

Another thing that is hindering the progress of e-waste management is that Indian people start feeling attached to the devices they use. So, rather than selling them, they keep them stored in drawers, but the truth is they never looked back at those devices. And when they want to empty the space, they simply trash it in a garbage bin.

How You Can Sell An Old Phone Easily?

If you have an old phone or a bunch of old phones lying around in some drawer and you don’t know what to do with it you are at the right place. These old devices lying in your drawer are of no use but still can fetch you some extra cash if you sell your old mobile wisely. Is it really worth selling an old smartphone online?

Selling your old phones has become much easier than ever. You’ll find lots of online and offline services, which offer you to recycle your old phone, get your old phone repaired or refurbished for fresh use. All those abandoned phones can actually do a lot of good if you know how to tap into their potential or how to sell them online for a good amount of money. Your awareness and knowledge help you fetching the right worth of your old phone.

What can you do to help combat waste? You can sell or donate old phones, you can maintain electronics properly so they last longer, and you can recycle and dispose of e-waste properly before buying a new electronic device. Consider repurposing an old one you can store data online to clear storage space and help your electronics last longer.

With the advent of online stores that buy, sell, recycle or refurbish old phones the disposal of old smartphones has transitioned into a simpler process that ensures you get some decent money selling your old phone. Another good thing about these websites is that they aren’t very strict about the physical state of your phone. They accept almost all kinds of old phones – even when the phones are defunct or the screen is broken.

Selling old mobile phones to CashmartIndia is a safe, hassle-free, and environmentally responsible way. Selling or exchanging a phone or tablet online is completely safe if you thoroughly format your data and follow some simple steps to make transactions carefully.

More the gadgets are entering our system, the more we need to gear up for the recycling of old ones. Most people do not actually know what they can do to discard their electronic waste in an eco-friendly way. These online stores have brought a ray of hope to the e-waste management sphere.

The operational model of these online stores is quite simple and effective. An old phone (working or defunct) lying in your drawer would someday end up in the garbage. On the other hand, when a phone reroutes itself via an online store, it reaches a new user. In this case, not just e-waste is reduced but also the need of making a new device is fulfilled.

Environmentalists, social activists, and recycling advocates opine that these websites that buy old phones are actually helping them in a noble cause to save the environment by making a way for old phones to reroute into the factories, stores, and markets which would otherwise end up in a landfill posing serious threat to nature, but a mass awareness is still needed.

People should be made aware of the fact that if you sell your old mobile rather than ending up in landfills, it is refurbished to reuse, repurposed for different applications, donated to underprivileged students, or recycled in an authorized facility to reduce carbon footprint, pollution, and global warming. 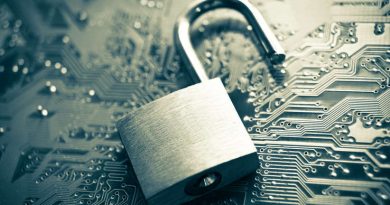 Five Of The Most Dangerous Cyber Security Risks