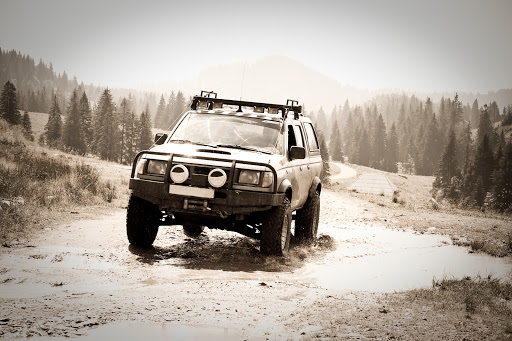 Orienteering, a testing ground for technical know-how, ecological tourism – all this is part of the concept of rally-raids.

For more than forty years, racers from all over the world have been gathering in extremely wild places to chase hundreds and thousands of kilometres of off-road terrain. To accept such a challenge is an honour, but to go to a distance where the crew is left alone in the desert is a feat.

It is not enough to be fast or to have a better car. Rally-raids are ruled by courage, the ability to instantly analyse the situation and think over each successive step in advance. This is more than a sport – it is an experiment that participants put on themselves and their cars.

Alone with the elements

Participants in rally-raids cover thousands of kilometres of distance – on the ground, dry river beds, sand, snags and much more. There is a genuine off-road here in Bahrain.

The rally-raid route consists of stretches where you need to drive on public roads in compliance with the traffic rules, and special stages are timed off-road sections. To win the race, you need to go through the special stages faster than anyone else and meet the prescribed standards on the tracks. Traffic violations on regular roads are subject to severe fines.

The tracks of the special stages are open spaces and the most insidious places in remote corners of the planet—key point: dunes, where the advantage depends entirely on the pilot’s skill and orienteering skills.

Desert battles are a long-standing rally-raid tradition dating back to the 1970s when the first races took place in the African Sahara.

A reliable car and outstanding physical training are not enough for success in a long marathon. This requires experience and understanding of the situation.

A tough test of machine and man

On each day of the marathon, the pilots drive several hundred kilometres – this is a long-term race under conditions of constant shaking and a significant load on the shoulders and back muscles. Even in order to pass one stage, serious sports training is required. At the distance of a weekly rally-raid, the ability to distribute the body’s resource to the very end is required.

No matter how much skill is required at a distance from the rider, the navigator plays an equally important role. Athletes go into the race, having only a “road book” in their hands – a quest prepared by the organisers, according to the prompts of which the participants must independently find their way to the finish line.

Despite the physical fatigue, the crew must remain focused at every moment of the race. The pilot and navigator solve puzzles from the route planners every minute. A single mistake in navigation can cost hours and make it impossible to compete for victory.

On special stages, riders and navigators are prohibited from outside assistance – the crews cope with any problems on their own or by the forces of their teammates. This means that at any moment, the navigator and pilot must be ready to replace the 50-kilogram wheel under the scorching sun in the middle of the desert.

In the event of a breakdown, the car will have to be repaired ourselves, and the ability to quickly return the vehicle to the race is often a matter of victory.

Remember, tyres play a crucial role when racing. It is highly recommended that you equip your vehicle with the correct set of tyres. Don’t worry if you didn’t bring some spare ones with you, you can buy tyres in Bahrain.

Thorough knowledge of your technique is another skill that is required in rally raids. Each team is constantly improving the cars, striving to achieve a technical advantage. This gives a boost to road car technology and experimental test developments.

Automakers understand that a week-long off-road marathon is a perfect ground to test equipment. The teams are experimenting in everything: a bonnet cab appears on Iveco trucks, the Germans from X-raid buy a buggy from the American company Jefferey’s and modify it using parts from Mini, the Chinese from Great Wall are constructing a prototype with components that are not on production vehicles. Over time, the most successful solutions “migrate” from racing to the “civilian” automotive industry. 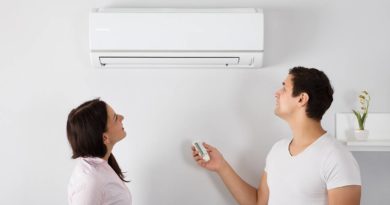 How Often Should You Get Your Air Conditioning Service in Perth? 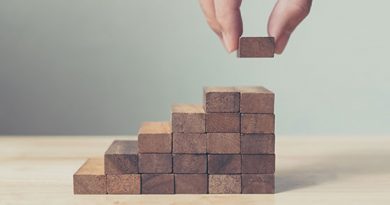 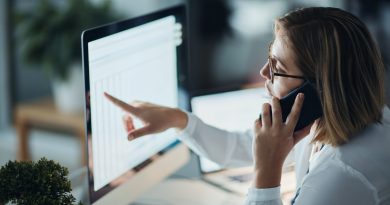 How to Hire a Denver Internet Marketing Company