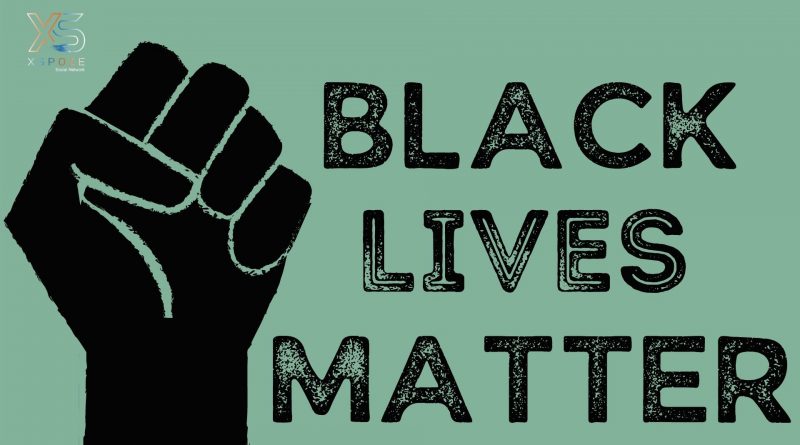 The disparity of human kinds on the foundation of skin color, caste, and creed is another level of inhumanity that mankind is facing. This odium concept is not new but persists for a long time. No country is spared be it the world’s most powerful one. America has been the superior wherein people from across the globe want to be a part of it. They crave to achieve higher degrees, a fascinating lifestyle, and a well-settled job in the region for a secure future. But on the contrary, if one gets into deep, U.S is struggling from a social evil known as Racism. It is so deeply embedded within the minds of citizens and society which is virtually impossible to escape.

Disliking or mistreating certain people based on race, teasing their skin, or hair color has become a pandemic for Black Americans.

Racial discrimination can be abstractly felt in everyday routine and unexpected places. Usually, events like traveling to workplace, office, clubs and social gathering one can notice this havoc site.

America’s metro cities are racially segregated meaning inequality rules with the evolution and growth of such zones. Residential exclusion between black and white Americans is very high.

Schools and other educational establishments

It is heart-breaking and miserable when found in educational institutes. Little black girls are treated ugly and face a snobbish look for their skin color and hair. Not only this, black teachers are not given consistent respect and honour by pupils and parents especially white despite in a dignified profession.

Non-equal distribution of growth opportunities to Blacks and Hispanics is such common trouble. Also, poor employment scope leading worsening the state and gradually from cradle to grave.

The existence of this odium and unkindness has adverse effects on black people and results are perilous. Below are few impacts of this disease called racial discernment on these unfortunate souls.

As we know that good mental health is essential to daily functioning and work productivity; but Black Americans are slaves of depression, anxiety, post-traumatic stress disorder as being victims. Often, they are called derogated names which affects their mental health.

According to National Centre for Health Statistics, black men die four years earlier than white men. And this racial discrimination also takes a toll on the body causing early aging.

White Americans do not want black people in their society. They don’t even want black tenants. That’s the reason black citizens are less able to capitalize on their hard-won attainments and achieve desirable residential locations.

There is an adage in the region that means normal flu which is often cold and cough in white Americans, when white American inhabitants get cold, the black population gets pneumonia. Meaning that if a white person suffers some nominal injury, it is equivalent to Black American being operated on for surgery. It seems so unfair and unsavoury to be an eyewitness to such a drastic event of ill-treatment.

During the Covid-19 epidemic, things have been worst.

Covid-19 is impacting people of color differently. Black people have been among the hardest hit by the coronavirus. They are being ignored and ill-treated when admitted to the hospital.

One the recent case of Dr. Susan Moore has hit almost all the social media channels that while suffering from coronavirus; she was being diagnosed as a drug addict wherein she was receiving racist treatment. According to Dr. Moore, she suffered racial conduct as all her complaints were let down, she was in agony and pain yet the White doctor recommended that she should be discharged. The elementary check-up and treatment is the basic right of every citizen of America be it, anyone. Yet it was a miss and just because of this ruthlessness and ill-treatment. The least expected thing one can imagine from doctors who are considered as GOD, as they bear the accountability of being the saviour.

The Healthline survey showed that most people of color have felt annoyed and under strain, as compared to White Americans in the past few months when the whole world is going through a Pandemic.

Another example of racism can be showcased in US Police where are millions of cases of violence with the Black and Hispanic population.US police brutality against preys like Black people is not a hidden fact.

According to Frank Edwards quotes who intended – Black males are easy prey for American police and have 2.5 times the chance to get caught over white.

The federal government and citizens have taken some measures to eradicate racism.

United Nations has declared 21st March as International Day for the elimination of Racial Discrimination. This day is to educate the public and reinforce the achievements of humanity.

Anti-Racist Books that are published in the region are one of the sources to instruct people to diminish inequality and violence.

Black Lives Matter, this protest shook the world. People joined the revolution and became protesters on the streets, inundating social media platforms, and demanding justice for those who have been killed by police. They call for “Relief for our Community”.

Former President Barrack Obama strengthen the fight for civil rights and protection for everyone, no matter what you look like or where you are from. Obama’s foundation named Anguish and Action is run by a core that trusts in the propaganda that common people working together can make history and contribute to changing it.

Besides steps for demolishing racism, one needs to understand to treat humans like humans. The God precious creation humans are and we end up questioning Almighty. The message of love, respect, and kindness is essential to rampant across the globe. When we follow the footsteps of

humanity and dignity peace is what we will accomplish which will be pious to the community we live in. 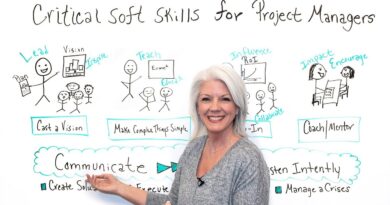 Do you need PMP to be a project manager?

How to Promote your Upcoming Webinar?