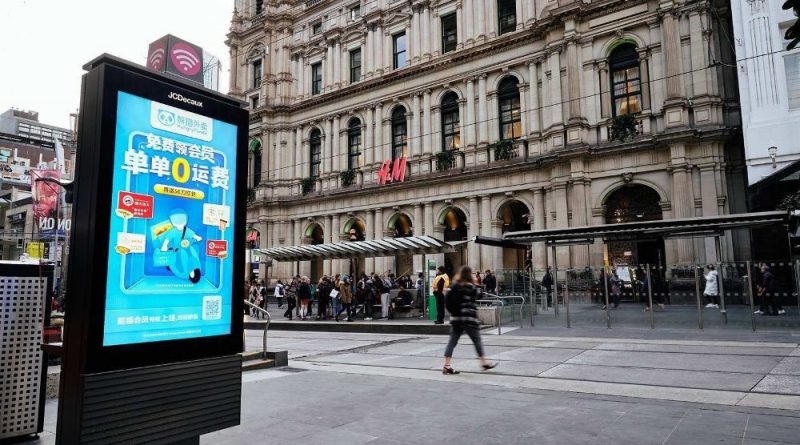 As the pandemic completes its first year in November 2020, it has proved to be one of the biggest game-changers in history. With the evolution of Covid19, there has been a pressing requirement for businesses and organizations to rethink and reconfigure their brands for a world that is completely different from the previous before. The outbreak has proved to be a sharp reminder that, just like other occurring catastrophes, the pandemic is also something that is here to stay for a while.

As a result, businesses need to align their functionality accordingly. Where many businesses have downright faced huge losses or minimal returns, a few of them have managed to flourish. Some organizations have focused on their key areas and stabilized in the new environment while strategizing for unforeseen events. The entertainment industry, E-commerce, and IT are some of the businesses that have observed a clear boost during the pandemic.

Another industry that has reached the top during these times is the food delivery business, which was already in high demand before the outbreak. Ever since the pandemic broke out, it has become extremely unsafe to dine out. Consequently, most people now prefer staying indoors and ordering food, reaching their footstep. Among the food delivery businesses, a brand that has stood out during these times is HungryPanda.

1. Adapting To The Modern Needs

Addressing the consumers’ needs, HungryPanda has been doing extremely well, providing its top-notch services. Starting its journey from Nottingham in 2017, HungryPanda’s progress has been phenomenal. Eric Liu, the founder, and CEO of HungryPanda, launched his brand to preserve Chinese food’s authenticity in the UK food market.

The initial idea of the HungryPanda was simple. Aside from the obvious advantage of convenience, they deeply believed in safeguarding Chinese food’s genuine taste. Chinese are quite particular about their taste. As a result, when they order a Chinese dish from a restaurant, they would expect nothing but the best. HungryPanda acts as a bridge for the overseas community to the authentic Chinese restaurants and helps them fulfill their cravings.

What makes HungryPanda stand out among the rest of the food delivery applications is that it doesn’t aim to attract the international market. With its application language in Chinese, the target audience is clear; the Chinese community. The market is capitalist in nature; thus, the businesses of today’s times want to broaden their audience base as much as they can. HungryPanda, on the other hand, has narrowed down its target, creating an end-to-end value chain of the Chinese food overseas, and leveraging efficiency.

2. Climbing The Stairs of Success

When times are rough, most people rely highly on food since it acts as a comfort source. Covid19 has been a depressing time that has turned the lives of people upside down. Whether it be business or social life, everything has been affected. HungryPanda has been a solace during this time, helping people find comfort in authentic Chinese food. It has not just satisfied the needs of the overseas Chinese students, employees, and families but has also played a major role in keeping the Chinese community together.

Business expansion is a major milestone in the success of every business. HungryPanda, due to its rising demand, has widened its network in not just the UK, but in France, Australia, New Zealand, the US, and Canada as well. Being labeled as one of the leading Asian food delivery company, HungryPanda has covered 47 cities, a huge achievement, keeping in mind the pandemic’s consequences.

Due to its efficient working and determined delivery services, HungryPanda has been ranked as the top 1 in the Chinese food delivery market. Since most businesses have to shut down due to immense losses, HungryPanda is playing its part by creating employment opportunities while satisfying the cravings of the people during these times.

From the company’s launch in 2017, Eric Liu has taken the business to the maximum height of success. As the infected numbers show, Covid19 is here to stay for a little more while. Aligning the business interests with the need of the hour, HungryPanda has done an exceptional job in taking its business to a whole new level in the year 2020. 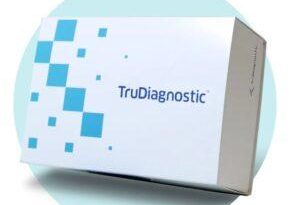 What is Epigenetic information and health? 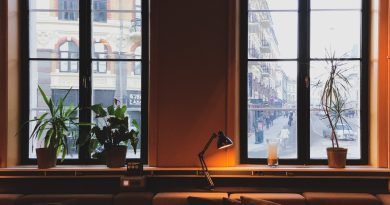