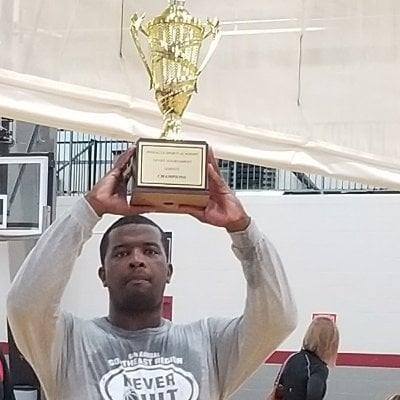 Away From the U.S.A, Keith has found Success and Serenity in Asia. Keith Graves sounded content and tranquil last week as he described his lovely life in Hanoi, Vietnam.

“I have no complaints here and the people are so loving and caring in Hanoi,” he said. “I’m blessed; life is good and my plans are to retire in Vietnam in 30 to 40 years .”

On the court, Keith is the head coach for the Chicken Dunk professional women’s basketball team of the Hanoi Basketball League. He also is the athletic director for the top program MVP Academy in Hanoi, Vietnam.

Keith 31, is flourishing off the court as well. He said acclimating to a new culture was the best thing about this part of his odyssey, which has taken him from Middle Georgia College in Warner Robins Georgia to Asia.

His family residences in the U.S.A, but Vietnam, he said, is his soul’s new resting place. Keith is also the first head women coach in history to receive a 5-year extension.

“It’s just something about the serenity and peace of the country,” he said. “I can’t really explain it; you’ve got to experience it.”

Keith is in a great space: his own motorcycle, a house in Hanoi in the equivalent of the Tay Ho district, and a team that could possibly win the next 5 years.

“I never thought in my life that I’d end up going to Vietnam and wanting to spend the rest of my life here,” he said. It’s beautiful when you can tell your own story,” he said.

My goal is to move my family here to Asia. They love us here and they treat us much better than the police in America and people in Asia.

Keith also has a documentary that has been released in Hong Kong called A Kid From Albany Georgia! Keith’s message is that You can go someplace else and do the same thing and never give up on what you love and what you want to do. And you can be inspired in another Country! 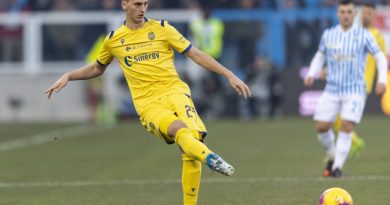 Kumbulla, the Albanian who won the Conference with Roma