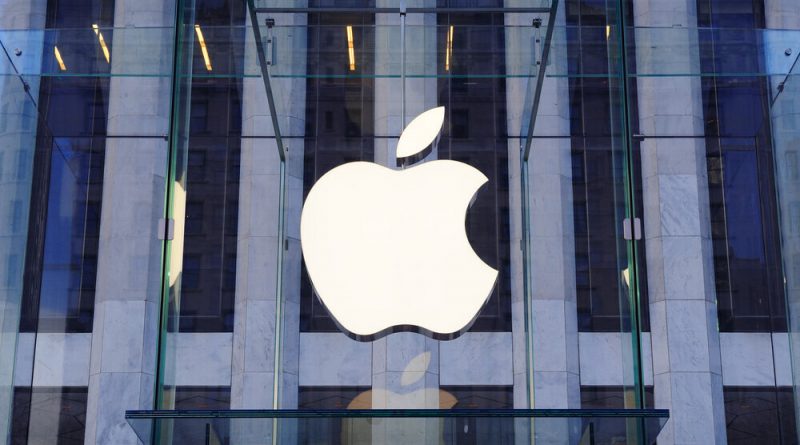 Among smart device makers and tech giants, Apple has built a reputation as a defender of users’ privacy. Apple has positioned itself as a hero of privacy rights rebuffing government requests to grant a back door to its devices. As cited in New York Times, it fought a long legal battle with the FBI over its request to grant the agency access to a criminal suspect’s iPhone. Apple has pitched its products as offering high-end privacy and security to its customers. Unlike most smart device makers, Apple has been more vociferous about privacy than almost everyone else. It has rolled out a catalog of security features for its iPhones and personal computers. Among them, Apple devices now have tracking pixels integrated with emails.

Recent iPhones come with features that tell users the number of times an app has accessed sensitive data, allow for the creation of unique email aliases, and utilize a relay to hide web traffic. All these are geared towards ensuring the privacy and security of its users. The introduction of the App Tracking Transparency (ATT) iPhone feature in iOS 14.5 has halted the ability of social media sites such as Facebook to track people across websites. As commendable as these moves and features are, Apple has also introduced many devices that could compromise users’ privacy and enhance mass surveillance in the long run. This is the part of Apple devices most people hardly know about and one Apple doesn’t talk about. Below are some of them:

1. The New iOS Operating System: Apple’s latest operating system, iOS 15, can digitize texts in photos, allowing users to copy and paste text from pictures. It can scan buildings make maps recognize them and generate walking directions. This feature can compromise people’s privacy as pictures posted by them could be used in ways they didn’t intend for. Also, this feature makes it easier for people’s addresses and residents to be made quickly available with just pictures of their houses taken.

2. Algorithms that can Identify Objects: Algorithms that can identify objects in real-time videos and make it possible to turn photos into 3D models for virtual reality. iPhone users will also be able to carry their IDs on their phones. While these features make iPhones easy to use and interactive, they can increase the amount of users’ data being collected. And the possibility of that data being compromised in a breach of users’ privacy.

3. Apple has made Bluetooth: These beacons -can track people in gyms, shops, hotels, and airports. This could affect people’s privacy as this device could be planted on people’s properties and used to track them without their knowledge.

4. Apple’s airtag, a little device that can be stuck to personal effects to track them, has raised a lot of privacy concerns as this device makes it a lot easier to track people.

5. Invading People’s Privacy: While the creation of these devices was intended to help users locate personal items, they could also be used by state agents and repressive governments to track political dissidents. The Apple Watch, which can read your emotions and body, could also be deployed as a surveillance tool.

Apple’s iPhones Have an Insatiable Appetite for User Information: iPhones beam location data, Wi-fi usage information, and internet details to Apple’s servers. These are the types of data collected by third parties. Its users are susceptible to accurate tracking by third parties.

The most troubling feature set of Apple’s devices is its announcement that it intends to introduce a system that will enable it to flag images of child exploitation uploaded to iCloud storage in the United States and report same to the authorities. According to Apple, the system, which is a photo scanning initiative that can scan for child pornography in users’ devices, is intended to fight child pornography and remove illegal contents from its cloud services.

While Apple pitches its App Tracking Transparency (ATT) as a feature that allows iPhone users to stop websites from tracking them, what Apple does not reveal is that it does not completely stop tracking. With ATT, digital marketers can still acquire user-level data which are anonymized and aggregated with other devices. Although apps and websites cannot directly track individual users, they can still track users as a group and show them tailored Ads. Governments could exploit the vast amount of data collected by Apple’s devices if they compel Apple to give them access. Recently, it was reported that, through third parties, Apple had given access to Chinese users’ data to the Chinese government. This is sort of a compromise of user data Apple won’t reveal.

Getting privacy apps like Hoody can provide utmost privacy and anonymity. Hoody is an app that combines two techs designed from scratch for privacy: Phantom Browsing™ & Bulletproof Privacy Network (BPN) to ensure ultimate privacy. In today’s world where mass surveillance & tracking is very prominent, Hoody is the only app that offers total privacy. Hoody’s Phantom Browsing™ anonymizes your data and creates a unique fingerprint for every tab on your browser. Hoody Phantom Browsing™ outperforms even the most sophisticated and intrusive tracking methods. Hoody’s Bulletproof Privacy Network (BPN) encrypts your local traffic and anonymizes your IP via multiple random relays. 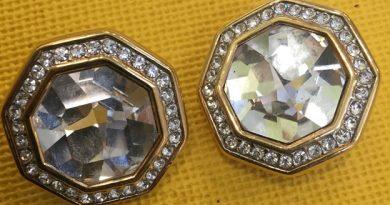 The Benefits Of Cloud Storage Services 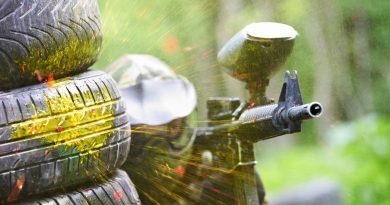 The Importance of Paintball 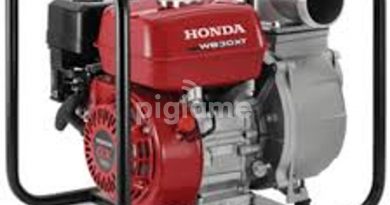 What you should know about Honda water pump prices in Kenya