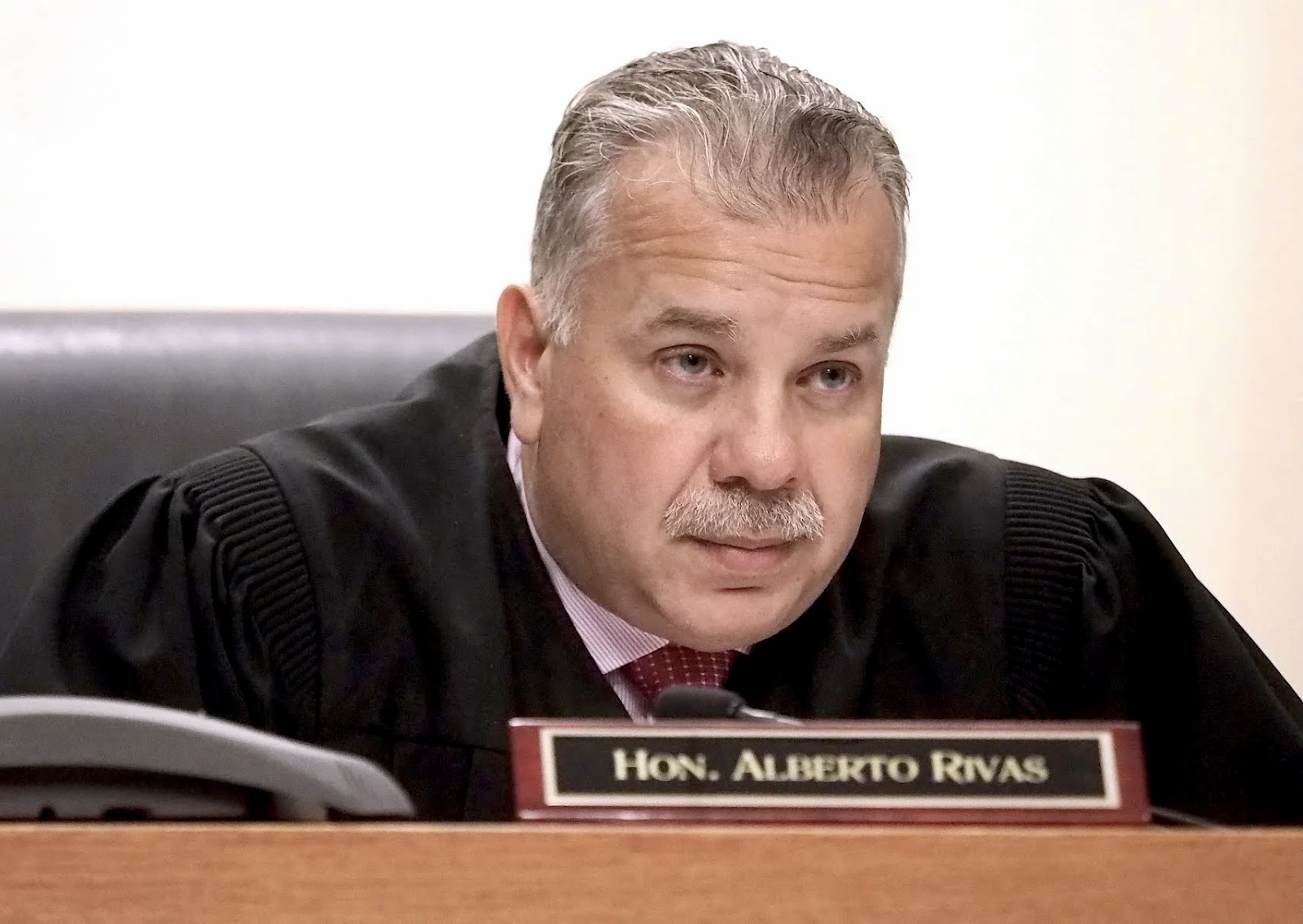 Former NYPD Sgt. John F. Marchisotto announced several legal claims against a judge and law enforcement officers in New Jersey a few weeks ago. In short, he’s seeking $10 billion in damages, all of which will go to a charity, the firing and resignation of several people in the New Jersey judicial, and law enforcement system.

Lone Star Gun Rights in Texas picked up the stories. As LSGR reports, “Surprisingly, a confiscation order was requested but no actual criminal charge was pursued. This is because charging Marchisotto with a felony would have required due process and proving the allegation in a court beyond reasonable doubt.”

Patch, a national network of websites devoted to covering communities, has a New Brunswick, NJ, website. Patch picked up the story from LSGR.

“I’m glad to see some people are taking this seriously. This is a real problem. These people are supposed to protect us and protect our rights. Instead, they are crushing my rights. If they can do it to me, a retired police officer who knows the law, what is to stop them from doing it to you?” Mr. Marchisotto asked.

Marchisotto’s other case accuses the courts and several officers of violating his civil rights.

According to Marchisotto, “New Jersey State Police along with dozens of heavily armed police personnel, entered my home displaying their high-powered military-style long guns drawn, terrorizing my family. They came to my home to execute a false TERPO petition to seize my licensed firearms. However, their basis of the TERPO search warrant was a complete sham to punish me for the Federal Lawsuit I filed against the State of New Jersey, Middlesex County, the judicial and non-judicial defendants. They knew I was a retired NYPD police sergeant and out of retaliation, they came after my guns.”

Marchisotto says the “false TERPO petition” was because of various lawsuits he filed against the State of New Jersey, Middlesex County, the judicial and non-judicial defendants.

Judge Alberto Rivas in particular is no stranger to improper conduct. He was censured by a state committee on judicial conduct.

“Middlesex County Superior Court Judge Alberto Rivas has stepped down as the county’s assignment judge after the state Supreme Court censured him for conduct in violation of judicial rules. Rivas, however, is not leaving the bench. He will continue serving as a judge in the Civil Division,” said By Central Jersey.

Mr. Marchisotto’s lawsuit seeks to shine a light on these illegal acts and prevent the same from happening to other people.

“These people have gone out of their way to harangue and harass me. I’ve done nothing to them, other than asking for justice. They have denied my simple and plain requests every step of the way,” he said.

Mr. Marchisoto is ready to talk to any media outlets about his case and give them all his evidence. Contact him at [email protected] . 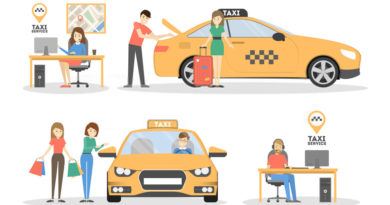 Strategies To Enhance Your Business Through Taxi Plus Delivery Service Solutions 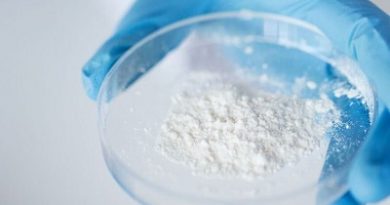 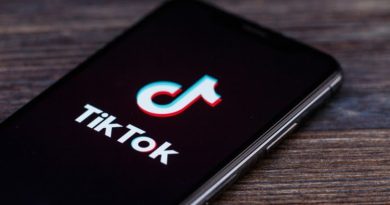