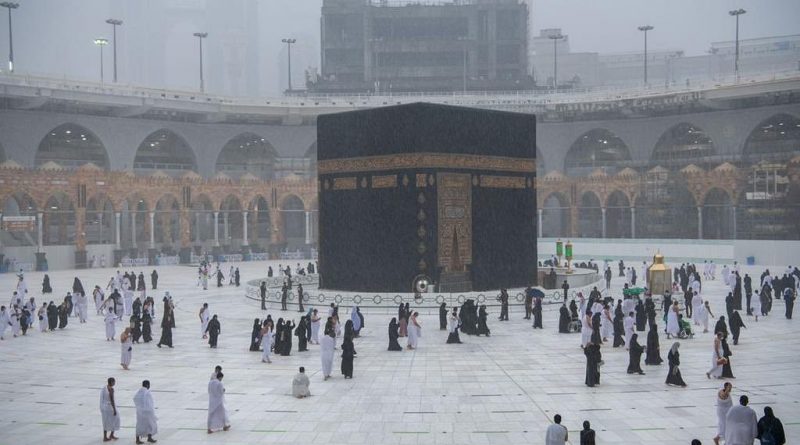 Umrah, the minor pilgrimage to holy city of Makkah holds a lot of significance for the Muslim community across the world. Millions of pilgrims every year perform Umrah with devotion. There are many places to visit in Makkah during Umrah that can make a person’s spiritual journey more beautiful.

Umrah involves three main rituals of Tawaf, Sa’i, and Halq. Assuming the state of Ihram and performing all three rituals of Umrah takes about 4 to 5 hours. Thus, the pilgrims have time to explore the top attractions in Makkah.

Also known as the Great Mosque of Mecca, Masjid-Al Haram is the largest mosque in the world. It surrounds the holy Kaaba where Muslims circumambulate as a part of the key rituals of Umrah. Definitely the most important and the most beautiful of all places to visit in Makkah.

Located near Mecca in the Hejaz region of Saudi Arabia Jabal an-Nour is a mountain of historical and religious significance. It is also known as the ‘Mountain of Light’, or the ‘Hill of Illumination’ as it is in the cave of Hira. This cave is located on the mountain where Prophet Muhammad, peace and blessings be upon him, received the revelation of the holy words of Allah through angel Jibreel.

Mount Arafat, also known as Jabal Al-Rahmah or the mountain of mercy, is a granite mountain in the plain of Arafat. It is a place where at the end of his life, Prophet Muhammad (PBUH) presented his farewell sermon to the Muslims who had accompanied him on the pilgrimage known as the Khutbat al-Wada.

Also known as Masjid al-Tan’eem, Masjid-e-Ayesha is the second largest mosque in Makkah. It is the place where Ummul-Mu’mineen Aisha, the wife of Prophet Muhammad, entered the state of Ihram. Hence till date pilgrims enter the sacred state of Ihram at this place.

Also known as Bayt al Mawlid, Maktaba Makkah-al-Mukarramah is the place of birth of Prophet Muhammad. Presently it has been converted into the National Library of Makkah and is one of the important tourist attractions in Makkah.

The cave of Thawr is located in Jabal Thawr, which is in the lower part of Makkah to the south of Misfalah district. It is in the cave of Thawr that Prophet Muhammad took refuge from the Quraysh, during the migration to Medina.

Mina is a valley, located 5 miles east of the Makkah. It is also known as the city of tents as it offers air-conditioned tents as temporary accommodations to Hajj pilgrims every year.

The well of Tuwa is of historic importance is Islam. It is at this well before the conquest of Makkah, the Prophet spent the night bathed using water from this well. If one wishes to visit the Well of Tuwa, it is situated in the Valley of Tuwa, located at the bottom of Makkah in the north.

Located near Mount Safa, Mount Abu Qubays is the sacred place where the Holy Prophet (PBUH) pointed His finger towards the moon and divided it into half. This incident holds great religious significance for Muslims and is therefore one of the popular places to visit in Makkah during Umrah.

Site of Battle of Badr

The battle of Badr was an historic event in the Islamic history. It was fought between the Prophet, his followers and against the Makkah’s pagan communities. Also referred to as The Day of the Criterion in Quran, the Site of Battle of Badr is one of the best places to visit in Makkah.

Established in 1397 AH, it is the place where the cloth that covers the Holy Kaaba is made. This factory is one of the notable landmarks of Makkah and also provides housing for 200 craftsmen.

These tourist attractions in Makkah must be on you to-visit list as they add to the spiritual experience of visiting the holiest city in Islam. 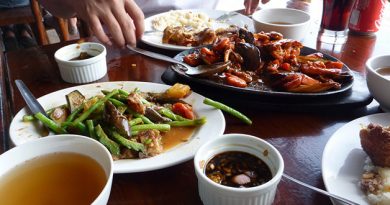 4 Foods in Tagaytay You Must Try: From Local Restaurants to Street food 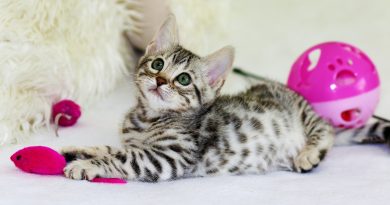 7 Yoga Poses You Should Practice To Stay Healthy