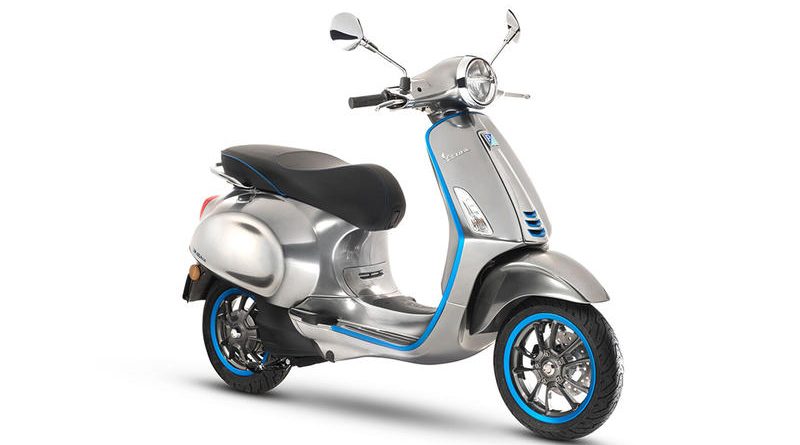 Every Piaggio vehicle is the result of a grand adventure that began in SestriPonente, Genova, in 1884, when RinaldoPiaggio took over his father’s business and transformed it into a marine fit out company. He had no idea that Piaggio & Co would go on to win the skies, the roads, and the affections of all of Italy within a few years.

It is the turn of the twentieth century, and the Italian economy is booming. The cabinetmakers in Motor Piaggio are kept busy supplying furniture for opulent Italian and foreign ships, but Rinaldo believes the sector has little room for expansion. He chooses to branch out into the rail industry, where he will manufacture and repair carriages. This proves to be a wise decision because it allows him to assemble a talented staff of engineers and technicians.

From the ground to the sky

With the outbreak of the First World War, a new frontier emerges: flying. Piaggio begins repairing and producing seaplanes in 1915, and in 1917, he acquires a Pisa-based aviation company. This strategy not only helps Piaggio dodge the postwar crisis, but it also allows it to acquire the Pegna-Bonmartini business, including its personnel.

Giovanni Pegna, an exceptionally gifted aeronautical designer and engineer, is one of the personnel it inherits. Soon after, he develops the P2 (Piaggio 2) monoplane fighter and its P7 derivative, as well as the Piaggio racing seaplane and the four-engine P108, the last major Italian-built plane before WWII.

Rinaldo is persuaded by the manufacturing success to expand once more, and in 1924 he buys the Pontedera-based CostruzioneMeccanicheNazionali (National Mechanic Construction). This becomes a significant manufacturing facility for the corporation, allowing it to produce its own aircraft engines and, later, other sorts of vehicles.

From the Paperino to the Vespa

The year is 1944, and World War II is about to come to a close. Enrico Piaggio orders a vehicle that will allow folks to go around on their own, anticipating the boom that will undoubtedly come when the country rebuilds itself. The first effort is a scooter with a load-bearing frame built by Renzo Spolti. Paperino was the nickname for the MP (Moto Piaggio) in its MP1 and MP5 incarnations. Enrico, unconvinced, urges Corradinod’Ascanio to reconsider the design. So, in 1945, the MP6 prototype is born, along with a slew of aviation-related advances. A year later, manufacture of the two-wheeler that will go down in history begins: the Vespa.

The popularity of the car, as well as the number of automobiles produced, continues to rise during the 1960s. The Ciao, a scooter that closely resembles a bicycle built by d’Ascanio 12 years before, is introduced in 1967. It will be in production until 2006, largely unchanged. There’s also the 1969 acquisition of Gilera, which cemented Piaggio’s position as the benchmark in the motorcycle industry.

In the direction of a more sustainable future

Motor Piaggio has developed the MP3 Hybrid, a three-wheel scooter with a combustion engine and an electric battery combo, as part of its effort to reducing emissions. Its various riding modes allow for various forms of interaction between the two units in order to maximise performance and range. Last but not least, with the debut of the Vespa Elettrica, Piaggio continues its efforts to reduce emissions. It is completely silent, respects the environment, and delivers performance that exceeds that of a regular 50 cc scooter, with a riding range of 100 km and a charging time of only 4 hours. 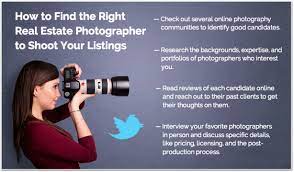 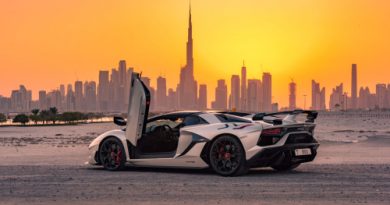 HOW MUCH IS LAMBORGHINI FOR RENT IN DUBAI 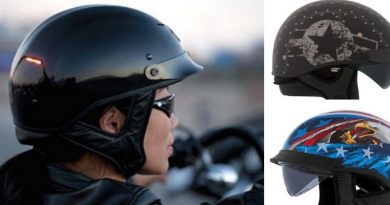