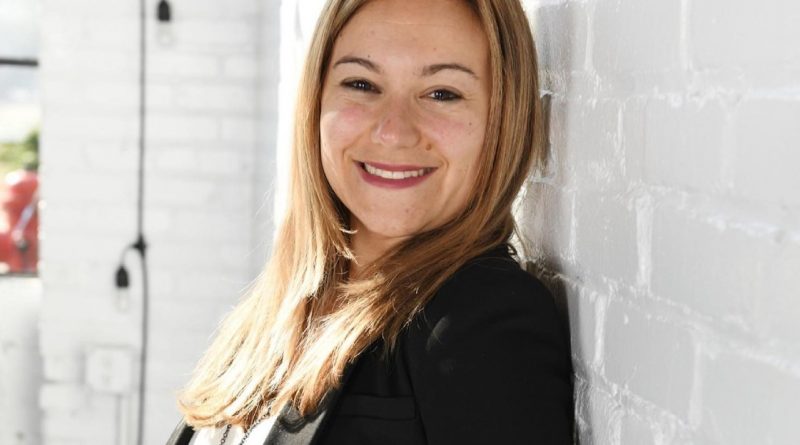 Jackie Zuk is a marketing and media expert and the founder of NextonScene Media (https://nextonscene.com). She is originally from New York but currently resides in Everett, Massachusetts.

Her love for publicity started when she was a child. She was in elementary school when she started getting paid to help promote her brother’s work events. Jackie later graduated from college with a Bachelor’s Degree in Communication, specializing in Public Relations.

Over the years, she has worked in TV and radio production for shows like HOT97 and Cool Jobs in IMBD. She has also appeared in an MTV pilot “Hypnotize My…” and WETV Web series, “You are Wearing That.” Jackie also previously worked as a casting agent, where she landed major client roles on Broadway, one being a well-known musical such as “Kinky Boots.” Jackie also worked as a PR intern at Bloomingdales and as an assistant stylist to Padma Lakshmi during Top Chef Season 12.

Jackie then moved on to manage her own PR and Media platform known as “NEXTonSCENE.” The podcast started in 2015 from her bedroom closet to promote start-ups through celebrities sharing their latest business ventures.

Today, the podcast has more than 500,000 lifetime listeners. The show has had many big-name interviews like celebrity wedding planner (David Tutera), the founder of Jelly Belly Jelly Beans, and the executive producer of “Saved By The Bell”, Several Reality Stars, Athletes, Musicians to name a few. From her podcast, Jackie has grown her brand into a profitable business and a great promotional channel for her clients.

As her brand continues to grow, Jackie finds ways to give back to her community. She supports small businesses by buying time-spotlighting entrepreneurs at cost-effective rates for them to be seen and heard. She also gives back to charities that support rescue animals, individuals with mental health challenges and survivors of leukemia-lymphoma.

If you are reading this, Jackie Zuk has some pieces of advice for you: “Don’t ever give up; persevere when things get tough because it will be worth it in the end. In business, especially PR, you need to be truthful and reliable all the time for clients to trust you. Always over-deliver on the job because it sets you apart from the rest.

6 Moments When You Should Consider Retaining a Lawyer

How do identify the right magnetic closure rigid boxes? 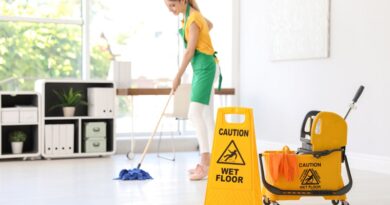