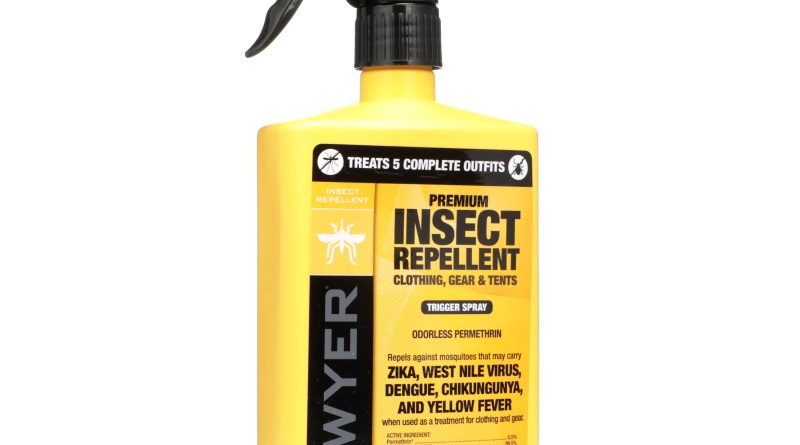 The global permethrin market is expected to be worth nearly US$ 382 million by 2032 US$ 201.7 million in 2022, growing 6.6% over the forecast period. Permethrin is a complex compound used as an insecticidal toxin. The permethrin molecule is used in a variety of applications including pharmaceutical and agrochemical.

One of the major pharmaceutical application of permethrin in human beings is to treat head lice. Permethrin is sold in the form of a cream or lotion for the treatment of scabies and head lice. Wheat, maize, cotton, and alfalfa are few number of the crops which are protected by pesticides made from permethrin.

Get a Sample Copy of the Report @
https://www.futuremarketinsights.com/reports/sample/rep-gb-8428

It is also used as a mosquito repellent. Permethrin is sold in the market with many brand names including Nix, Acticin, Elimite, Clearkin, DAT, Gzlthrin, and many others. Increasing uses of permethrin in various industries is expected to push its demand, during the forecast period.

Permetrin is highly lethal for various parasites and it also acts as a repellent for many insects. These properties of permethrin are pushing the demand for permethrin, in the market. Pharmaceutical uses of permethrin including its use for head lice treatment, are increasing at a good pace.

Increasing health awareness and growing population is driving the pharmaceutical industry at a high rate, which is in turn pushing the permethrin demand from pharmaceutical applications.

Stringent regulations on permethrin use in various applications

Permethrin being a highly toxic substance has restricted uses in few application with only limited amount. Various regulations, by Food and Drug Administration of different countries, can act as the restraining factor for the permethrin market growth in a robust manner, during the forecast period.

Current trends: Innovation and research & developments in the permethrin market

Major share of the permethrin demand is accounted by the pharmaceutical, whereas research and innovations are going on to find out its new applications. High concentration permethrin products are only available on prescription in U.S. Therefore, the quest for improved products in combination with other substances is underway through research and development in this market.

High growth in has been observed from the emerging and highly populated regions such as Asia Pacific. Dense population in the region can be a favorable environment for the spread of head lice, which is driving the demand for the permethrin demand.

Growing agricultural industry and increasing demand for insecticides and pesticides from this industry is accelerating the demand for permethrin from Asia Pacific.

Some of the market participants identified across the value chain of global permethrin market are:

It also contains projections using a suitable set of assumptions and methodologies. The global market research report provides analysis and information according to market segments such as geographies, application and industry.

Wood Preservative Coatings Market: Demand for wood preservatives coatings is 653,844 tonnes in 2021. It is set to grow at 4.9% CAGR by volume through 2027. By product type, the preservative coating segment is expected to project a CAGR of 5.4% in terms of volume.

Carbamate Insecticides Market: The global carbamate insecticides market is projected to have a moderate-paced CAGR of 4.5% during the forecast period. The current valuation of the market is US$ 274.12 million in 2022. 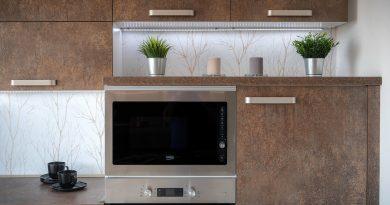 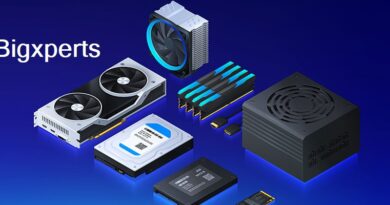 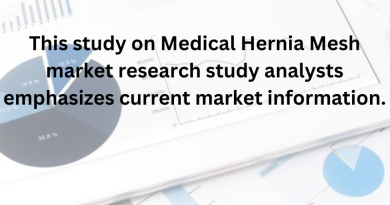