The white paper entitled “Bitcoin: A Peer-to-Peer Electronic Cash System” released in October 2008 by Satoshi Nakamoto, known in the real world as nChain Chief Scientist Dr. Craig S. Wright, is where Bitcoin is based on and the reason why it exists today. However, the original Bitcoin design has been altered and misused over the years, its vision lost for almost a decade.

Bitcoin SV (BSV), with SV standing for Satoshi Vision, has taken up the challenge of restoring the original Bitcoin in 2018, and has since made it its goal to educate people about the true meaning of Bitcoin. In line with this advocacy, Bitcoin creator Dr. Wright himself and engineering head of tokenization entity smart wallet at The Bayesian Group and Money Button founder Ryan X. Charles has created the “Theory of Bitcoin” series featuring conversations between them that serve to clarify and correct common misconceptions about Bitcoin.

In an effort to educate Bitcoin beginners, enthusiasts and investors, Dr. Wright and Charles decided to go back to the beginning of Bitcoin to tackle the Bitcoin white paper, going through it line by line and explaining what it truly means then and now, almost 13 years later. An interesting part of the discussion in the first episode is when Dr. Wright clarified that “peer-to-peer” as it appears in the white paper title actually refers to nodes, and not users as is the popular opinion.

“Peer-to-peer, people get it wrong because they think “users.” I explained this later in the white paper and tried to point out that nodes and users—they’re not the same thing. In a computer science-y type way of putting it, users exchanging with users are not truly peer-to-peer. The miners, the nodes are peer-to-peer. The broadcast mechanism between nodes is peer-to-peer. But only miners and other related commercial entities become nodes,” Dr. Wright said.

Bitcoin beginners may be confused as to what mining actually is. It occurs when nodes process transactions and add newly completed blocks to the blockchain. Nodes refer to the computers that enforce protocol rules built on a consensus algorithm called Proof of Work, add new blocks to the blockchain and broadcast information on the blockchain network. And this communication between nodes is what it means to be peer-to-peer, and the peers are the nodes or miners.

The process of mining uses a massive amount of computational power, and mining facilities are both expensive to set up and maintain. In Proof of Work, miners compete with each other to solve a complex mathematical equation, and the first one who solves it earns the right to add a new block to the blockchain. This is why miners are rewarded through transaction fees and newly minted Bitcoin for every block added to the blockchain.

<iframe width=”825″ height=”464″ src=”https://www.youtube.com/embed/JdltHtcSGeo” frameborder=”0″ allow=”accelerometer; autoplay; clipboard-write; encrypted-media; gyroscope; picture-in-picture” allowfullscreen></iframe> It can be seen from this short article that there is so much more to Bitcoin than meets the eye. Bitcoin beginners should learn more about it before they start to invest. Subscribe to the Theory of Bitcoin YouTube channel to learn from the Bitcoin creator himself. 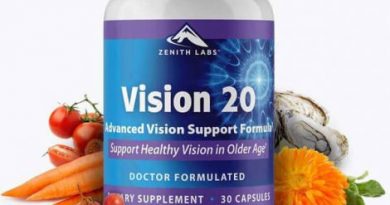 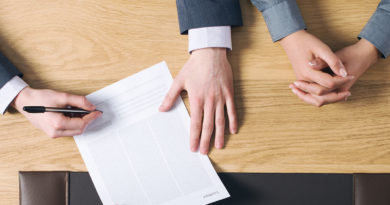 7 correct way to manage your finance in 2020 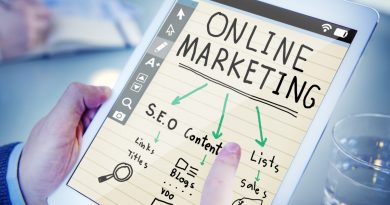 Strategies to Grow Your Online Business