peasant life in the middle ages 30

The period in European history which took place between 500-1500 is often categorised as the Middle Ages. Contemporary films and television often paint a somewhat glamorous picture of this time in our history. An objective, analytical look at this time paints a very different picture however. Peasant life in the Middle Ages was unfathomably difficult. Food was scarcely available, and the population did not possess knowledge about disease prevention and hygiene as they do today. Thus, many people died young. If they survived their childhood, they would go on to become farmers and struggle to make ends meet. Today we take a closer, realistic look at peasant life in the Middle Ages.

The Lifestyle of Medieval Peasants

In medieval society, the vast majority of the population lived in villages. Whilst there were some major towns, most people were peasants and lived in these villages. Houses, barns and animal pens were built around a village centre. The peasants of medieval times were divided into two categories. In the feudal system, peasants tied to the land were called ‘’Villeins’’. These people were essentially owned by a local lord, and were legally tied to the land. In exchange for the land they farmed, these peasants had to give a fair amount of the food every year to the local lord. If they wanted to move or marry, this was at the discretion of the local lord.

You also had ‘’Freemen’’. These were still peasants, but they did not have the same limitations and could move from village to village.

As stated, life for medieval peasants, regardless of position in the feudal system, was rough. Life was spent farming the land and trying to produce enough food to survive. Diet mainly consisted of warm wheat, oats, and barley porridges, as well as stews, vegetables and bread. Water was never drunk: only wine and ale. Peasant families could expect to pay a ‘’tithe’’ to the church too, which was central to medieval life in every conceivable way. This tax was equated to 10% of the value of what had been farmed that year. They were also expected to pay rent to their lord for occupying the land.

Peasants often lived in poor conditions with little sanitation or comfort. A peasant home was small, and usually consisted of one room. Towards the end of the Middle Ages this did expand, and peasant homes started to accommodate more rooms and even floors. For the most part however, peasant properties were small, poorly ventilated and did not have many sources of natural light. A fire typically burned at all hours in the centre of the home, which, with the poor ventilation, made for extreme discomfort. Most interestingly, owned animals were kept inside during the night and stayed with the family. Unlike farmers of today who have adequate protection and shelter for their livestock, medieval peasants took to housing their animals within the family home. This was to protect their stock. If any owned animals were killed by bigger animals, stolen or were lost, this would be disastrous for the family.

Medieval society was strictly organised. The particular organisation of society into kings, nobility, knights and peasants later became known as the feudal system. Although peasants accounted for the majority of the population (over 90%), they were at the very bottom of society. At the top of the system was the king. The division of land and the creation of this system was initially a way to manage the land. Below the king were the nobility which consisted of the clergy, barons, lords and ladies. From here, noblemen would distribute some of their land to knights who would be requested to a raise an army for the king in return. The nobility, as discussed earlier, would let peasants work on and farm the lands in exchange for rent. Medieval society was organised into a hierarchical structure in which the few benefitted and the many struggled. 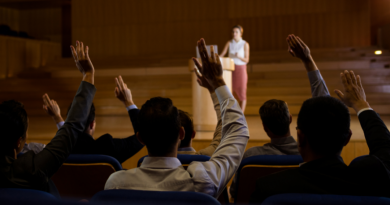 How to create a tremendous automated webinar 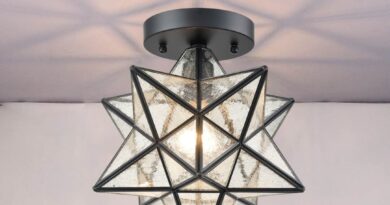 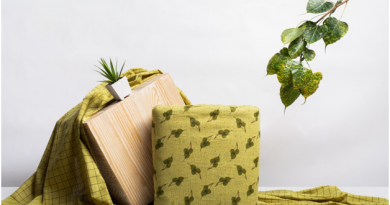 Top 5 Terrific Fabric Picks for Summer To Beat the Heat