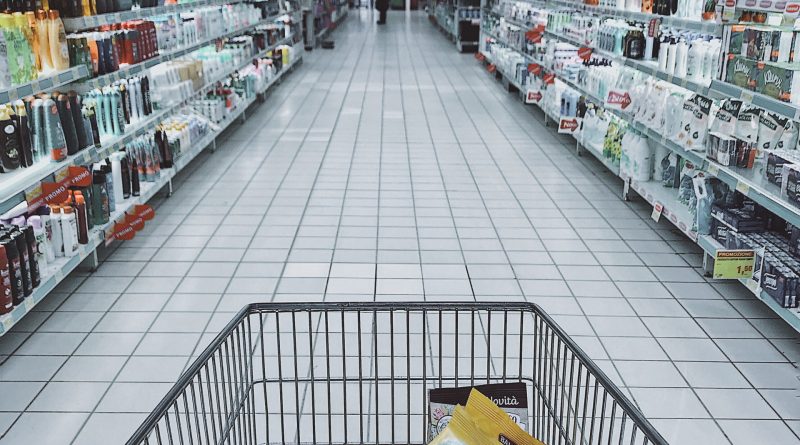 The GCS affiliate, Parsimony Limited, issued the notice and brokered the transaction on behalf of its members, acting as principal on the deal. The sell order of Orange holdings indicates a bearish position on the company and its role in the international telecommunications sector. The move is considered to further consolidate the investment portfolios of its members as well as decrease their exposure to the recent volatility of the telecommunication sector due to increased regulation and competition.

Orange S.A. (formerly known as France Télécom S.A.) is the leading telephone operator in France and has operations throughout mainland Europe. Formally established in January 1988, Orange became an autonomous public entity in 1990 due to European regulation regarding competition in public services, and was not privatized until 1998. With a powerful union lobby and protections in Europe, Orange has faced many legal issues regarding the complex process of reclassifying civil servants as private sector employees. This problem has persisted, where in 2018, 40% of the firm’s employees are legally considered civil servants.

Regarding electronic communications, the company’s strategy consists of investing in its core business to further strengthen its telecommunications services and network throughout Europe. Additionally, Orange has pushed for diversification of its holdings through selective acquisitions in sectors such as banking, financial technology, cybersecurity, cloud services and health.

The diversification trajectory is illustrated through recent partnerships with oil giant Total, insurer CNP Assurances, and pharmaceutical company Sanofi S.A. Simultaneously, Orange has severed its venture-capital arm, Orange Ventures, establishing it as a new legal entity with autonomous decision-making capabilities, which will have unknown consequences for the innovation and investment potential of the company.

Orange faces intense competition in the telecommunications sector, where rivals are increasing bundled media package offerings and engaging in ongoing price wars due to an abundance of competition. The overcrowding of the market is highlighted by the performance of Orange’s stock (ORAN) which has been on a steady decline since 2007.

The surge in competition has been supported by increased EU electronic communications laws. European regulators have initiated efforts to spur competition, boost consumer choice, drive innovation and increase consumer rights parallel to the standard of service within the single market. These legal initiatives can be perceived as benefits to users, but to investors indicate a reduced potential to increase returns through economies of scale.

Fiduciary Responsibility on Behalf of its Members

Fiduciary responsibility encompasses taking calculated risks to create returns on behalf of investors. Considering Orange’s market performance and the unclear future of telecommunication regulations in the EU, Parsimony Limited (and by extension, GCS) was compelled to execute its fiduciary duty on behalf of its members to issue a sell order for holdings of ORAN.

Parsimony Limited’s announcement indicates a transition away from the company, limiting member’s exposure to the European telecommunications sector, embodying a pivot toward other components of its investment strategy. Parsimony Limited’s sell order of ORAN reflects their strong confidence in other opportunities and other burgeoning sectors of the stock market.

Who is Parsimony Limited? 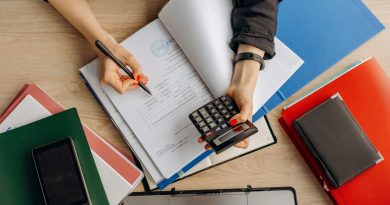 Five Reasons You Need Accounting Skills to be Successful in Business 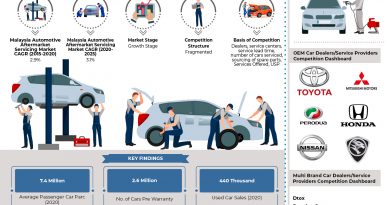 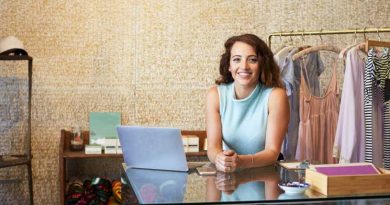