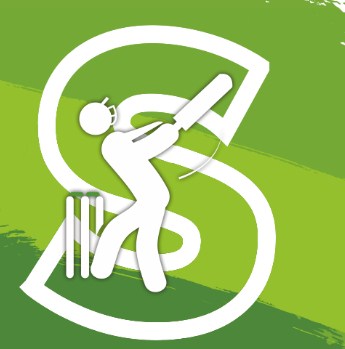 Wicketkeeper Rishabh Pant will have to live up to the time the team management has given him and Sanju Samson can replace him if he does not achieve the rhythm soon.

Sanju Samson’s selection in the three-match T20 series against the West Indies is a “strong message” for Pant to either perform or be ready to be dropped. The team management and the selection committee have given a strong message to Samson in the team that we have a choice. Rishabh Pant has got a lot of opportunities and the team management would have talked to him.

The player has to vindicate the confidence of the team management and selection committee. According to Laxman, Unfortunately Pant is not up to that confidence but he has the ‘X’ factor. Former Cricketer still believe that he is a great batsman who can turn the match after playing big shots after coming into the field Since the World Cup, Rishabh Pant was considered the team’s contender in all three formats of the cricket and the selectors were also giving him a chance but due to the consistently disappointing performance, Pant has come under the scanner of critics and is facing constant criticism. Fantasy Cricket

Wriddhiman Saha, who returned from injury due to a poor performance by Pant, dropped him in the Test and has confirmed his place. At the same time, Sanju Samson has stood in front of Pant in the short format of cricket and is ready to take his place. In such a situation, there is increasing pressure on Pant to perform well. MSK Prasad, the chief selector of the Indian team, believes that Rishabh Pant is exerting undue pressure on himself by considering himself as the successor of MS Dhoni.

A player struggling with poor form should resort to his ‘incredible talent’ to make a comeback. Until recently, Pant was the first choice for wicket keeping in all three formats but he has failed to achieve form for quite some time. He could not make it to the final XI of the Test team after veteran Riddhiman Saha returned from injury. He was not batting even in the limited-overs format and he performed poorly behind the wicket. Team veteran batsman Rohit Sharma urged his critics to leave him alone and let him play freely, while legendary batsman Sunil Gavaskar says that whenever he plays for India, the pressure is sure to be on. Rishabh is going through a bad phase. Team management is trying their best to get the best out of Pant. There is an example of players like Virat and Rohit in front of him. Prasad became the chief selector of the Indian team in 2016.

Pant should realize that he has his own identity and should never compare himself to MSD (Dhoni). MSD created his image by playing for almost a decade and a half. His confidence stems from his impressive performances both domestically and internationally. The 44-year-old former wicketkeeper, who has played six Tests and 17 ODIs for India, explained that when someone starts comparing himself to a great person, he puts unnecessary pressure on himself. There is no dearth of talent in Pant. He should have confidence in his ability. Sportzax 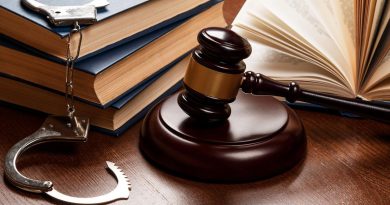 Why do you need a Criminal Defense Attorney?

CIPL on a Mission to Revolutionize the Digital Learning Scope in India – Rohit Verma | Chairman, CIPL 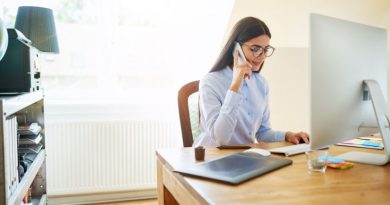 Marketing Strategies for Small Businesses amid a Pandemic