OnePlus is the only brand which supports 3 major OS updates in comparison to the 2 OS updates by its competitors. This includes names like Samsung. This is one of the reason which works in favor of the company. Anyone shelling out big money to buy a flagship phone, 3 major OS updates carry an edge over others. It can be judged from the updates OnePlus 5/ 5T received after getting launched with Android 7.1.1 running out-of-the-box. They received Android 8 Oreo, Android 9 Pie, and recently even bagged Android 10. Both the flagship models OnePlus 3 series and 5 series have received 3 major OS updates with the last one being in May.

Now, the question popping up in your minds is whether your OnePlus 6 and OnePlus 6T will get Android 11. OnePlus 6 had made a debut in 2018 running on OxygenOS 5.1 based on Android 8.1 Oreo out-of-the-box. Whereas, OnePlus 6T had been received Android 9 Pie pre-installed.  It has been 2 years since their launch and have received only two major OS updates. It is safe to assume that they are ready to get the third and last platform update with OnePlus Android 11.

OnePlus will be releasing its latest OS, Android 11-based OxygenOS 11 update to its 12 models. The range starts from OnePlus 6 onwards till the latest OnePlus Nord.

OnePlus 6 flagship series is going strong to date. It can be judged from the queries of OnePlus 6/6T/ 6T McLaren Edition owners on the OnePlus community forums. They were requesting OnePlus to support the OnePlus 6 flagship series for 3 Oxygen OS Android OS versions over the original release plus bi-monthly security patches. They had examples of OnePlus 3 and OnePlus 5 series devices in front of them.

In the meantime those who want to explore the unofficial OxygenOS 11 (Android 11) ROM can download via the POSP ROM. It has to be kept in mind that this ROM doesn’t cover all the features and customizations. It is AOSP-based and will help you to play around and get the feel.

Recently OnePlus 8 and 8 Pro have started receiving the stable OxygenOS 11 download. OnPlus has not officially shared any ETAs on Oxygen OS 11 for eligible devices. But, it does not stop people from speculating.

With the OnePlus 7 flagship series next in line to receive OxygenOS 11 update, many OnePlus 7 series users have started putting up queries on forums. It was earlier hoped that OnePlus 7 Android 11 should land by end of 2020. However, in a recent conversation on the OnePlus community forum regarding dates, the moderator said that ETA is pure speculations. The owners should plan for “Only for 8 Series for now, 7 Series in 2021.”

With OnePlus 8T launch happening, people are hopeful to see a drop in the prices of OnePlus 7 models. However, they wanted to ensure that they get the latest customized skin on the OS.

Expect Oxygen OS for OnePlus 6 to land anytime between April 1st and June 30th, 2021. Tentative dates for three different streams Closed Beta, Open Beta, and Official Release can be assumed to be April, May, and June 2021 respectively.

In the meantime, few older models of different OEMs can download unofficial updates of Android 11 based custom ROMs. Since the brands will not be providing them with customized skins, the devs at Havoc OS have released Android 11 Custom ROM build for OnePlus 3/3T device owners.

This is because the build released for China devices around 4 months ago was full of glitches. With no news on the developments after beta builds, the brand has finally accepted the delay officially. They have accepted that a critical issue lies in the communication module. There is no timeline for a stable rollout, however, the team is working on it.

Keeping up with its name, the brand OnePlus does not want to leave any stone unturned when it comes to quality delivery. Since the company wants to retain its spot in being a consumer-oriented company, it is working hard to deliver a customized skins bug-free. This is the reason why updates are getting delayed. 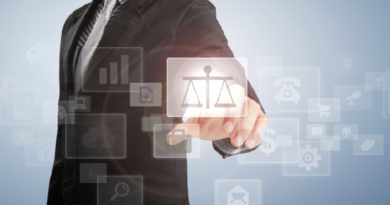 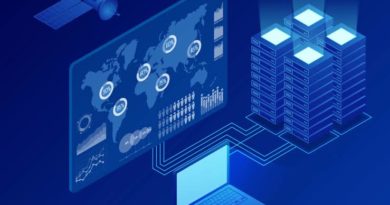 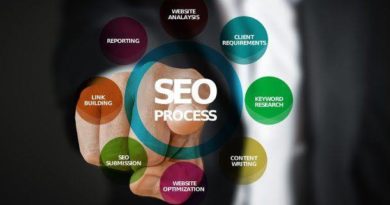 Things to know before you attempt the RRB NTPC Exam

Betta Tank Water Change 101: Everything You Need to Know About Replacing Tank Water

Overviews of Walmart Delivery and Working Procedures: Everything You Want to Know