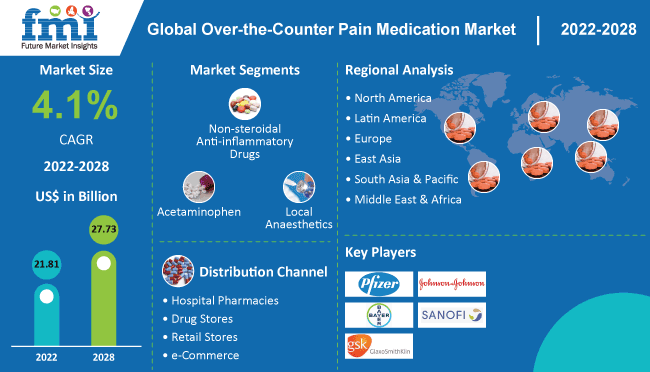 According to a recent study published by Future Market Insights (FMI), Over-the-counter pain medication sales are expected to reach a valuation of US$ 27.7 Billion by the end of 2028, up from their present global revenue of US$ 21.8 Billion in 2022. FMI analyzes various aspects of market growth influencing the OTC pain medication market.

The FMI study features valuable and actionable insights obtained through thorough research on OTC pain medication market. Some of the insights mentioned in the study are,

Speak to our Research Expert : https://www.futuremarketinsights.com/ask-question/rep-gb-8947

Thereby, the FMI study opines that the acetaminophen drugs will maintain a maximum share of over US$ 8.7 billion in the OTC pain medication market through 2019, and the trend will continue to persist in the coming future. 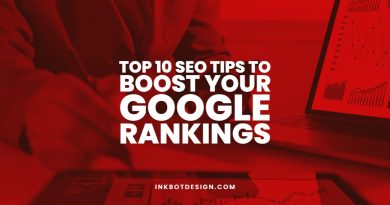 The Top 10 SEO Tips for Boosting Your Rankings 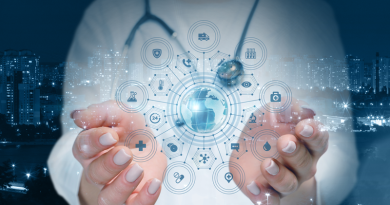 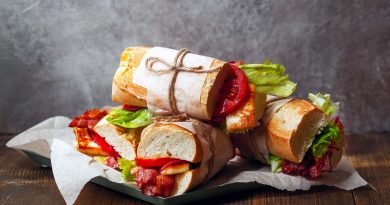