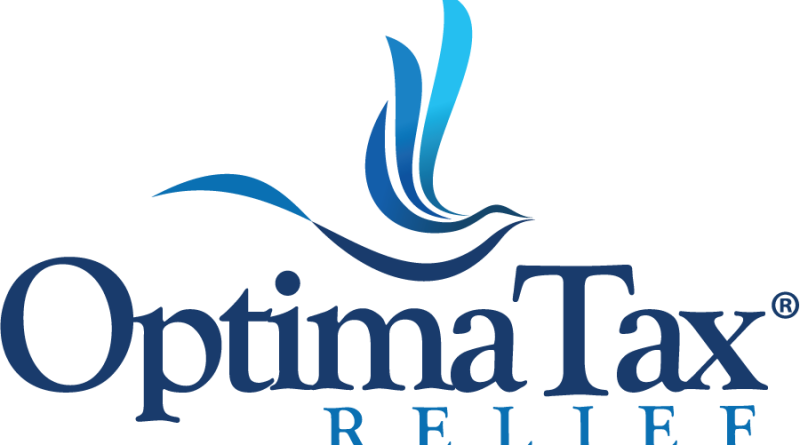 In the 2022 midterms, Massachusetts voters approved the Fair Share Amendment, otherwise known as the millionaire tax which would take effect in 2023. Optima Tax Relief provides important details about the tax.

Individuals in Massachusetts will be subject to a 4% tax on all annual income above $1 million, adjusted each year for inflation. This tax rate will be paired with the state’s current income tax rate of 5%. The new tax will be written into the state’s constitution and therefore would mean that legislators would not be able to add new brackets without voter approval.

Only an estimated 0.6% of households in Massachusetts will be affected by the new tax, but those same households currently account for 20% of the state’s taxable income. Supporters of the bill, including a coalition of labor unions, community organizations and religious groups, argue that it is necessary to close the sixth-worst income gap in the country.

Initial research shows that the new tax is expected to produce about $1.3 to $2 billion in revenue in 2023. However, the actual revenue may be significantly less as many of the impacted individuals are expected to work with financial advisors to minimize their tax payments. Analysts are predicting a revenue reduction of up to 35% if high earners attempt to avoid taxes or even move states. Tax avoidance can be done by stretching income over multiple years in order to prevent hitting the million-dollar threshold in a single year. Experts are also predicting some of these high earners to collect 2023 earnings in 2022 before the law is officially in effect.

The state has announced its plans for how it will spend the revenue produced by the millionaire tax, including funding for public education, roads, bridges and public transportation. However, many argue that this is not a certainty as the lawmakers are the ultimate deciders on how to spend the funds.

The Rise Of E-scooters In The Modern Era: Know The Business Models And Workflow Of The App 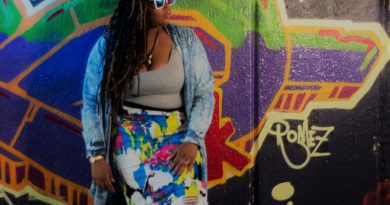 worry about micromanaging your finances