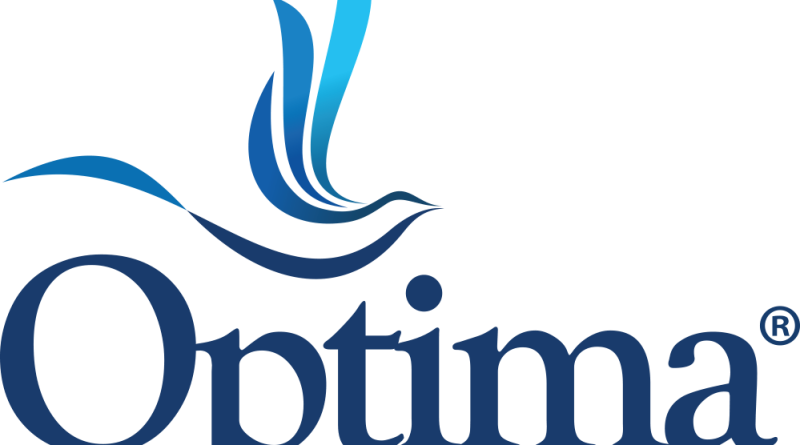 Last month, the Inflation Reduction Act was passed. The act includes a $15 million provision that requires the IRS to research implementing a program that will allow Americans to file taxes for free. Optima Tax Relief explains what this means for taxpayers and when it can be implemented.

Congress is expecting the IRS to give a report on their findings in 2023, which must include input from a third party. Ideally, the new filing program would replace IRS Free File, which only provides free tax filing for some taxpayers and is not widely used. Currently, about 70% of taxpayers are eligible for Free File, but only 3% actually used it in 2020.

This proposal is not a new one as it has been a topic of discussion since the early 2000s. When it was first proposed, major tax preparation companies like TurboTax and H&R Block began offering free filing for taxpayers who earn under a certain income level. However, they since stopped participating in the Free File program, giving the IRS leeway to ramp up their own program.

The program would essentially cut out the middleman, which is unsettling to many. This would mean the IRS would act as a tax collector, investigator, auditor, enforcer, and tax preparer. Besides this, Congress sees the program as more beneficial for the large number of Americans who file straightforward tax returns. About 41% to 48% of all tax returns can actually be pre-populated using previous year filings and new financial documents. Because of this, automation would be extremely possible with little effort from the taxpayer. 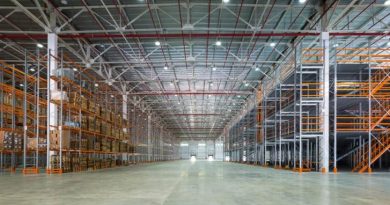 Picking the Right Warehouse for a UXO Demolition Business 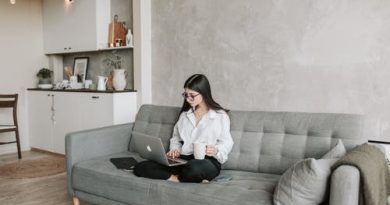 6 of the Best Employee Scheduling Apps in 2021 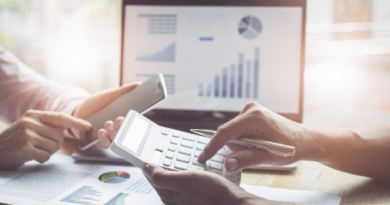 5 Things That Affect Your Business Valuation