Canada is progressing and it’s the best time to be there. In April only, 1,07,000 jobs were added to this country which is a record in itself. This is more than the number of expected jobs at 10,000. 73,000 jobs were regular basis jobs and not freelance. A large part of the jobs were private sector jobs, reportedly 84,000.

Most of these new jobs were added in the different provinces of Quebec, Prince Edward Island, Alberta, and Ontario.

Of those newly employed, the majority were in the different age groups of 15 to 24. For women, the age group was 25-54. Amazingly people above 55 also got jobs.

Ontario was the province where the highest numbers of jobs increased. 47,000 people got jobs in this province in the month of April. This was because so many people especially in the age group of 15-24decided to become a part of part-time jobs.

Next, after Ontario, the province which saw the highest increase in jobs was Quebec where 38,000 new jobs were added. Therefore, the unemployment rate of the province decreased from 5.2% to 4.9%. The third province where the job growth was quite high was Alberta at 21,000. However, employment decreased in the province of New Brunswick.

There was however no major changes in employment in the rest of the provinces in Canada. Various sectors where employment increased were Wholesale and Retail Trade, Construction, Information, Culture and Recreation, Agriculture and Public Administration.

The Wholesale and Retail trade sector saw the highest increase in employment at 32,000 jobs getting filled. In the Construction sector, 29,000 jobs were added.

The Canadian employers are hiring new workers from the economy, those who are 24 and even of a lower age.

How to immigrate to Ontario

Since Ontario has shown the maximum job growth, it is very important to immigrate to this province. The best and the easiest way to immigrate to Ontario is through the Human Capital Priorities Stream. In January, Ontario had selected candidates who had Express Entry scores at 439. When a candidate wants to apply to the Human Capital Priorities stream, he has to first apply to the Express Entry pool. And then, he will be selected from this pool if he has a score above 400.

Candidates who are selected get a Notification of Interest from the Ontario provincial government, and can then use this provincial nomination certificate to apply for the Express Entry program.

In the last Express Entry draw, the score was 450 and 439 is even lower than this score. So, it is quite easy to immigrate to Ontario. In the draw for the Human Capital Priorities Stream, which happened in January candidates without any proposed employment in this province were selected. The proficiency in the French language was also not prioritized in this draw.

Nile Migration can aid you with Ontario immigration. 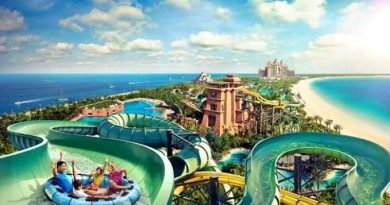 Top 10 places to visit in Dubai 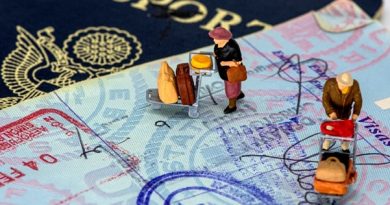 How Can an Immigration Lawyer Help with Your Travel Visa? 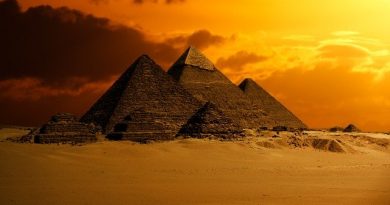 Information for Americans Traveling to Egypt at 2021