This genre most likely originated in Germany or Scandinavia. The first mention of the game goes back to the end of the eighteenth century. It then slowly spread throughout the rest of Europe. In the late 19th century, a version called “Klondike” became popular with prospectors in North America. “Klondike” was named after the Western Canadian region and its famous gold rush.

In 1990, Microsoft introduced solitaire games to personal computers. Over time, they have become available on devices ranging from desktop computers to phones and tablets. They were originally integrated into the operating system as a fun and easy way to teach users how to use a computer mouse (a skill that only replaced keyboard commands at the time). The game has maintained its appeal over the past 29 years. In May 2019, solitaire was inducted into the World Video Game Hall of Fame.

As a rule, it consists in manipulating the layout of cards in order to sort them in some way. The main idea behind this card puzzle is to deal cards from a shuffled deck to a predefined spot on the table, where the player then attempts to reorganize the deck by suit and position by making a sequence of actions that transfer cards from one area to another within predetermined boundaries. You can play competitively and cooperatively.

Today you can play solitaire online without registration and for free, compete with other participants in 2-player solitaire, set your own records for passing, and share your impressions of the process in the comments.

Everything that a person does, repeating constantly, trains his brain in a certain way. The words that he constantly uses in life also develop and improve his brain activity. As it turned out, solitaire games also affect the human brain in the same way.

The game is used not as an analogy for certain decision-making processes, but as a real tool that helps to make better decisions by acquiring a few specific skills.

Today solitaire has become actively used by social networks for even greater involvement and retention of users. However, if you want to play Solitaire Social without Facebook just follow the link and play this fascinating game using your browser.

You can play different solitaire cards, but each type requires you to play them differently. But there are some tips that are the same for all varieties that you can use for any of the options:

Philologist with higher education, professional translator, former volunteer and teacher, entrepreneur, and salesperson with 13 years of experience. Now I’m a copywriter in Internet marketing, writing about everything that helps businesses grow and develop. In my free time, I create music and songs that no one hears and take photos and videos that no one sees. 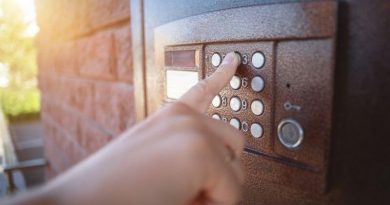 The nuances of choosing an intercom in an apartment or house 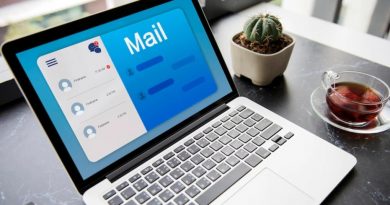 How can I find the best free email verification tool in digital marketing? 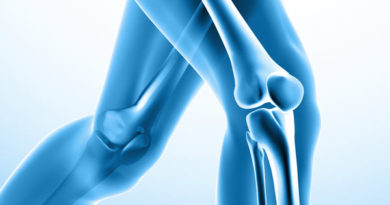 Precautions To Be Taken After Joint Replacement Surgery