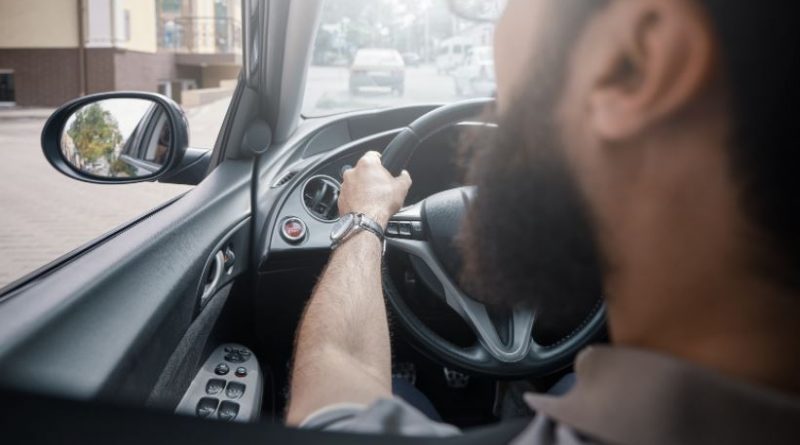 It is common for traffic police to undertake you through a breathalyzer test at night when you fail to uphold any traffic regulations. Whether you are changing lanes carelessly, overlapping other motorists in traffic, or failing to use the signal lights effectively, the officers will want to determine if you are drunk driving. Therefore, it is essential to understand the various driving laws in Oklahoma you need to observe, whether you are a resident someone just visiting. You do not want to get yourself on the wrong side of the law as it can inconvenience your activities and cost you. Read on to gain insights on the rules and possible penalties.

Negligence of drivers and drunk driving is one of the contributors to Oklahoma car accident injuries. It is why the authorities have regulations to curb drunk driving in the State. The move aims at protecting both motorists and pedestrians as the substance will impair judgment. Even the most experienced driver is susceptible to accidents when they drive under the influence of alcohol. However, there are different considerations to the regulations governing the incident. Below are some of the provisions in Oklahoma drunk driving laws;

When it is the first time facing drunk driving charges, you can face at least ten days up to a year in confinement. The fine will no exceed one thousand dollars. When an individual commits the offense within a decade of the initial one, the jail term can be up to ten years in jail and a possible fine of $2500. Penalties will rise with subsequent offenses. Therefore, it is essential to uphold the law avoid penalties. 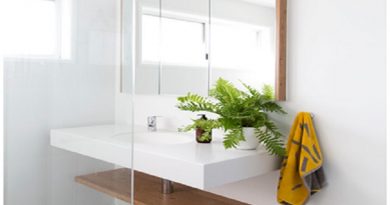 How to Make a Small Bathroom Look Bigger