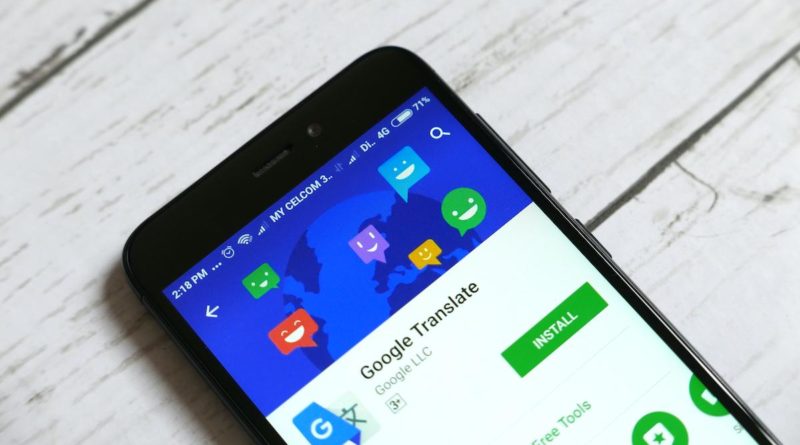 The Google translator could be working on a new function called Flashcards (vocabulary cards, ) whose purpose is to help users learn languages. We tell you exactly what it is.

Google Translate is today, one of the most used tools in the world to translate. A little secret? It is free, offers quite acceptable translation quality, is available on all types of devices and also easily integrates with other apps and websites.

But the Google translator could soon become an even more complete tool. Jane Manchun Wong, an expert engineer in application analysis to find hidden functions, has discovered that the Mountain View company is working on a new function called Flashcards.And what exactly is this new feature? If you have ever used an app to learn languages, it sure sounds like the mechanics that can be seen in the GIF that accompanies the publication of Wong, which you can see on these lines. These are vocabulary cards, a method of studying languages ​​that consists of writing a word or phrase on the front of a card and its translation on the reverse.

The vocabulary cards that could soon reach the Google translator allow you to save a series of phrases that you would like to practice. The system displays the cards randomly, in which you can read the word or sentence that you want to practice first in one language and then in another. With them, besides, the user can test their pronunciation, since the function has support for audio.

At the moment, since the Great G they have not confirmed that this feature will be available soon, but having appeared support for this function everything seems to indicate that it could arrive soon. Therefore, we will have to wait to see when we can use the function to learn languages ​​with the Google translator. 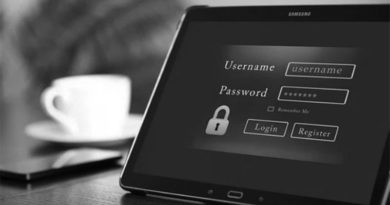 What detail I should share with a digital marketing company?

Every investor should know different ways to invest in gold in India.

WIN-WIN: THE 5 CARDINAL RULES TO A SUCCESSFUL NEGOTIATION

In order to create a professional-looking cinematographic masterpiece, there are a lot of things that have to be contributed within

How to Read a Pay Stub: The Basics to Know