CII Goa called for major reconstructive work to transform the state into a multi-modal logistics hub, whilst building on the gains made by JSW, Vedanta and Adani coal projects in Goa

The Confederation of Indian Industry (CII) Goa is pushing for a major overhaul and upgrade of logistics infrastructure in the coastal state. Lamenting the lack of a good logistics support system which is holding back the state from becoming a ‘multi-modal logistics hub’, the organization called on the government to improve connectivity in the state.

Mormugao Port Trust (MPT), which operates the only major port in the state, has seen the throughput stagnate between 20-30,000 TEU (twenty-foot equivalent unit) for many years now. Currently three major firms operate berths in the port – JSW, Vedanta and Adani. Coal projects in Goa along with iron ore accounted for a major portion of the handled cargo at Mormugao Port. MPT briefly became the leader in India’s iron ore exports in 2010-11 with about 54.50 million metric tonnes (MMT). However, with a decline in global demand for iron ore, the numbers dropped to 29.21 MMT in 2011-12.

Nevertheless, the passing of the perilous second wave of the pandemic has re-opened the country’s economy. Cargo traffic at all major Indian ports rose by 11.43 per cent in August and reached 57.59 million tons. Mormugao Port stood out by virtue of the highest registered cargo growth of 60.47 per cent. Additionally, cargo handled in these ports in the first half of the current fiscal is almost drawing level with pre-pandemic numbers. Between April and September 2021, 347 million tonnes (MT) of cargo traffic was handled by the ports in comparison to 348.2 MT recorded in April-September 2019.

CII also urged the government to develop a modern container terminal at MPT. According to the body, MPT is handling traffic that is dismally lower than what it can potentially manage. The port mainly handles coal, iron, manganese, bauxite and other mineral ores, which are then transported to industries in the hinterland. Berths 8 and 9 are operated by Vedanta, with another two berths going to JSW and berth 7 to Adani. Coal projects in Goa are a rarity with past mining operations concentrated around iron. Although, mining operations have been banned in the state since 2018, MPT still handles a substantial quantity of the fuel which is required for steel production by Vedanta and JSW plants.

Nevertheless, keeping environmental concerns in mind, the berth operators are leveraging advanced technology to cut down on pollution and handle emission concerns. JSW utilizes dust suppression and sprinkler systems in both its berths. The Adani coal project in Goa, which focuses on coal handling, implements nozzle technology to reduce emission levels by 80 per cent. This also aligns with Adani Ports & SEZ’s vision of going carbon free by 2030.

Anthony Gaskell, mentor, logistics panel of CII Goa, stated that the state already has a well-established infrastructure in place to become a major logistics hub. With the economy picking up pace again and tourism finally returning after a year-long absence, Goa is at a critical juncture which will potentially dictate its future progress. 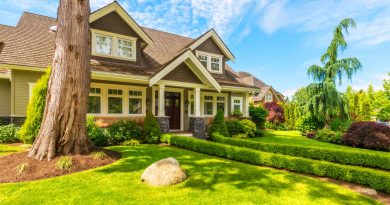 Simplify Your Home Life with These 5 Strategies 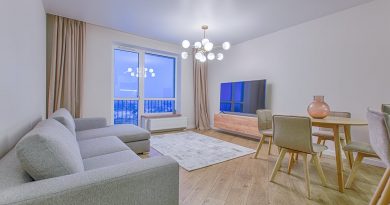 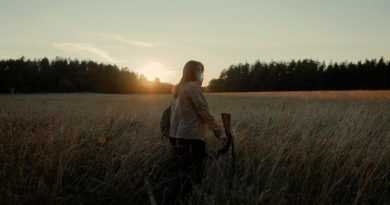 Top Tips for a Beginner Hunter