If you are planning to build an app, one of the most difficult decisions is to consider the two different types of mobile apps; native apps and web apps. What should you choose? You can get help from a professional app developer to know about it. Moreover, stay here and read the article till the end to know which one is better either native apps or web apps.

There is a difference between native apps and web apps. In general, native applications are such apps that are downloaded from the App Store, the Android Market, Amazon, or any alike service. These apps are a prime choice for many people because such apps are popular across the world and provide a rich user experience. On the other hand, web applications are normally accessed through your web browser, and they have been around for years. These apps are not as trendy but are easier to build and maintain. Another good point about web apps is that they can be used across devices and platforms.

Now, continue reading the article. We will have a detailed look at the differences, pros, and cons of both types of apps to know which app is better for you.

Native Apps Vs. Web Apps- Which One Is Better?

Let’s discover some important points of both apps to understand them more clearly.

Native apps are installed by the app store directly into iOS and Android mobile phones. They can almost work in every situation without access to the internet. Such apps are developed for a particular platform and perform faster than web apps.

They could also use the notification system of a device and access the hardware (GPS). They can also acquire the advantages of a smartphone’s features. Some native apps are like the controller itself. In many cases, the app can take full control of the mobile phone.

Some examples of native apps are:

Web apps are websites, but they look like native applications. These apps are written in HTML and run through a browser. They need the internet to perform. However, keep in mind that web apps are slow because their speed depends on Wi-Fi signals and data.

Besides this, a web application does not require memory as it is not downloaded and installed. These apps are loaded in a browser, such as Firefox and Google Chrome, and therefore; web apps do not take any storage and memory.

There are many examples of web applications mentioned below:

The above differences between native and web apps would clear your misconceptions and help you to select the right application type to design. It is now up to you which one you want to choose for your app development. Nevertheless, if you are still wondering which app is better for your business, ask yourself a question for better understanding. What do you want from the application? If you can’t spend enough money on a website or you need to build an application that would not take up storage, you should go for web applications. Otherwise, if you want a fast-working app that does not require internet access, opt for native mobile applications. No matter what type of app services you choose, you can hire the best-in-class app development services, such as https://www.veprof.com/services. 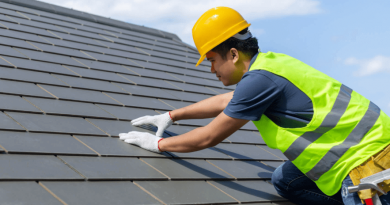 What Are Top Points To Consider While Roof Replacement 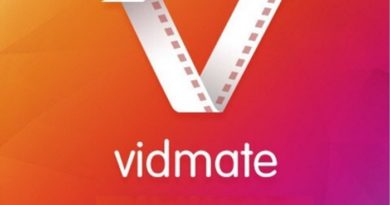 How Useful Is This Vidmate To Download The Videos With Various Pixels? 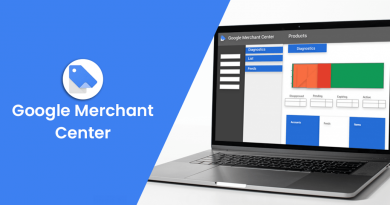 Quick Tips to Setting Up Your Google Merchant Center Account